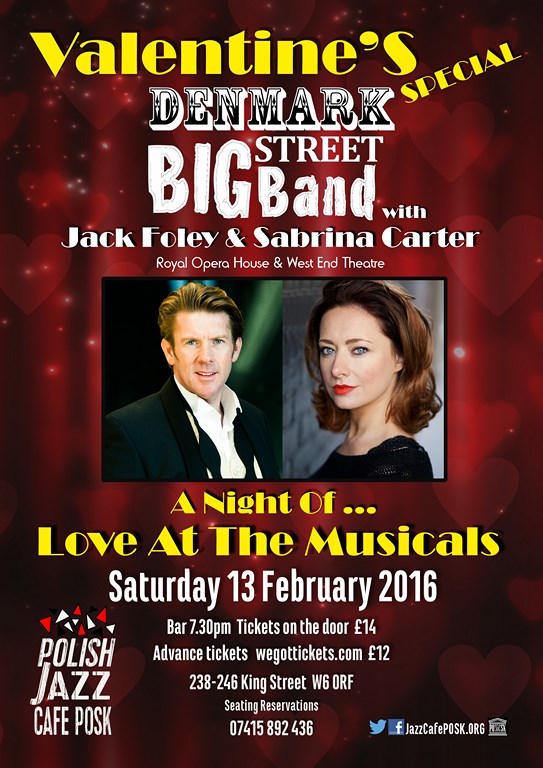 Jack Foley has appeared with The Royal Opera, Covent Garden. Carl Rosa Opera Company and Grange Park Opera as well as starred in Musicals the length of Great Britain and internationally, His favourite roles to date include Tony, West Side Story, Billy Crocker in Anything Goes and Frederic in Pirates Of Penzance.

Influenced by listening to his coal miner father’s recordings of great singers like Mario Lanza, Frank Sinatra, Matt Monro and Stuart Burrows and later discovering such talented and diverse artists as Luciano Pavarotti and Simon & Garfunkel. This has led to a life long fascination with the positive and uplifting effect music and singing can have in our lives.

"Sabrina Carter gives the performance of a lifetime as Lilli, her portrayal is fierce yet sincere and utterly hysterical. She completely lets go and you can't help but fall in love with the character. Carter, also tackles the huge score as if it’s a walk in the park". WESTEND FRAME (Kiss me Kate)

"Sabrina Carter is superb. Fiery, with red hair and a terrific voice, she is the best thing in John Plews’ first fringe staging - full of vitality and invention - A thrilling leading Lady". REVIEWSGATE (Kiss Me Kate)

"The supporting cast is outstanding as well, including a very cruelly conceived audience plant (Sabrina Carter), that played us all in that uncomfortable “is she, or isn’t she?” way". CRIKEYSYDNEY.AU.COM (ONE MAN, TWO GUVNORS)

"Sabrina Carter as Lucy, the street-girl, puts over her cabaret song-and-dance number and her more reflective solos to moving effect. She also acts extremely well, creating a real frisson in the second bedroom scene with Hyde" WHATS ON STAGE (JEKYLL & HYDE)

"Carter reveals an incredibly emotional and hardworking character who pushes her own limits in an attempt to overcome difficulties beyond her control. Carter’s rendition breaks convention about the celebrity and exposes a great deal of depth and inner conflict".  THE UPCOMING (LIZA, LIZA LIZA!)

NOT TO BE MISSED! 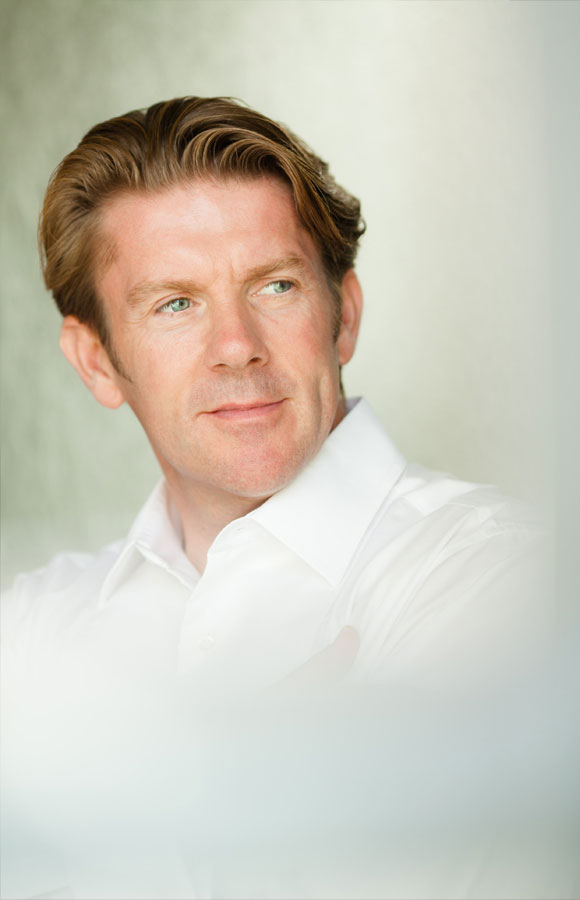 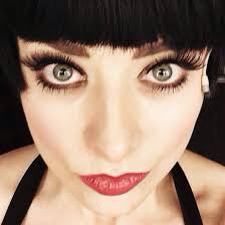 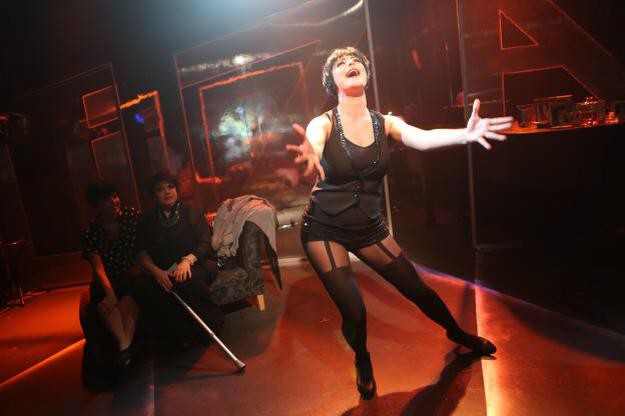 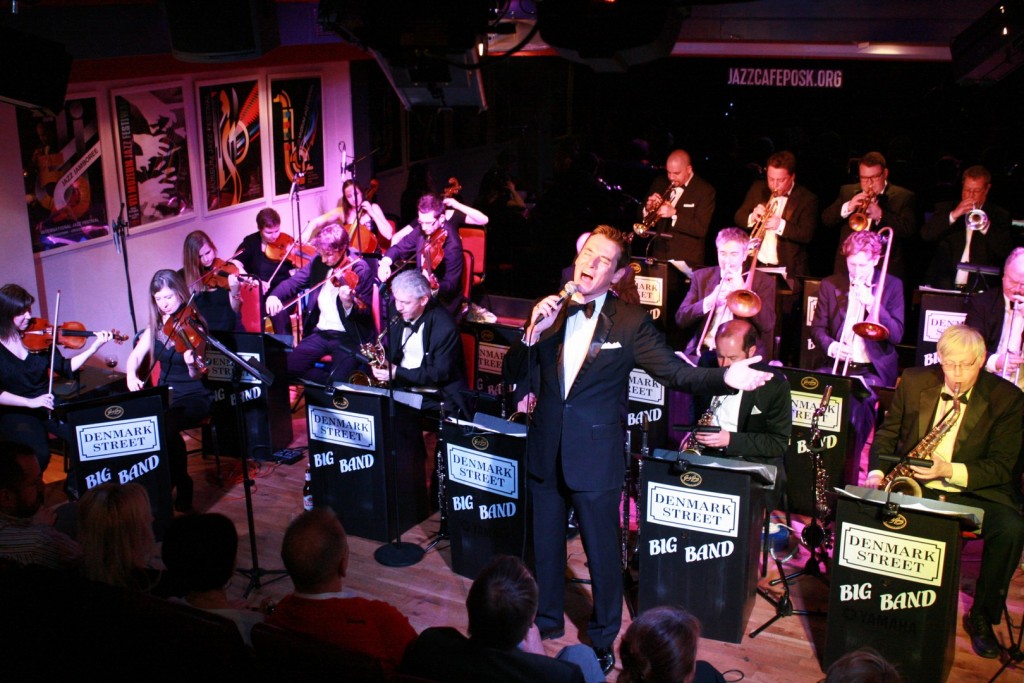 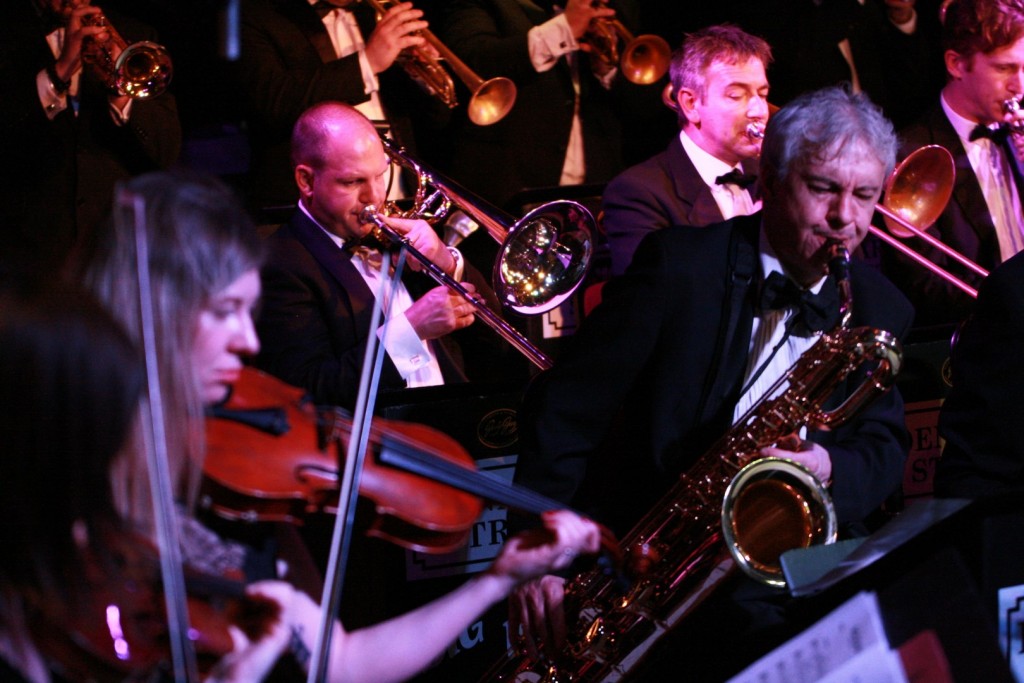 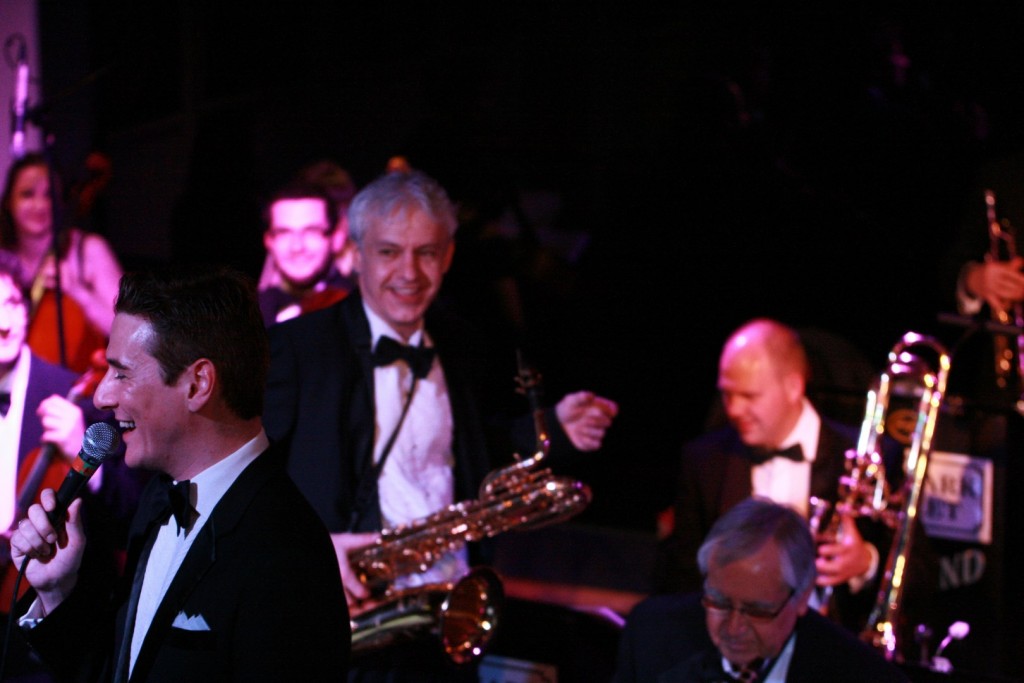