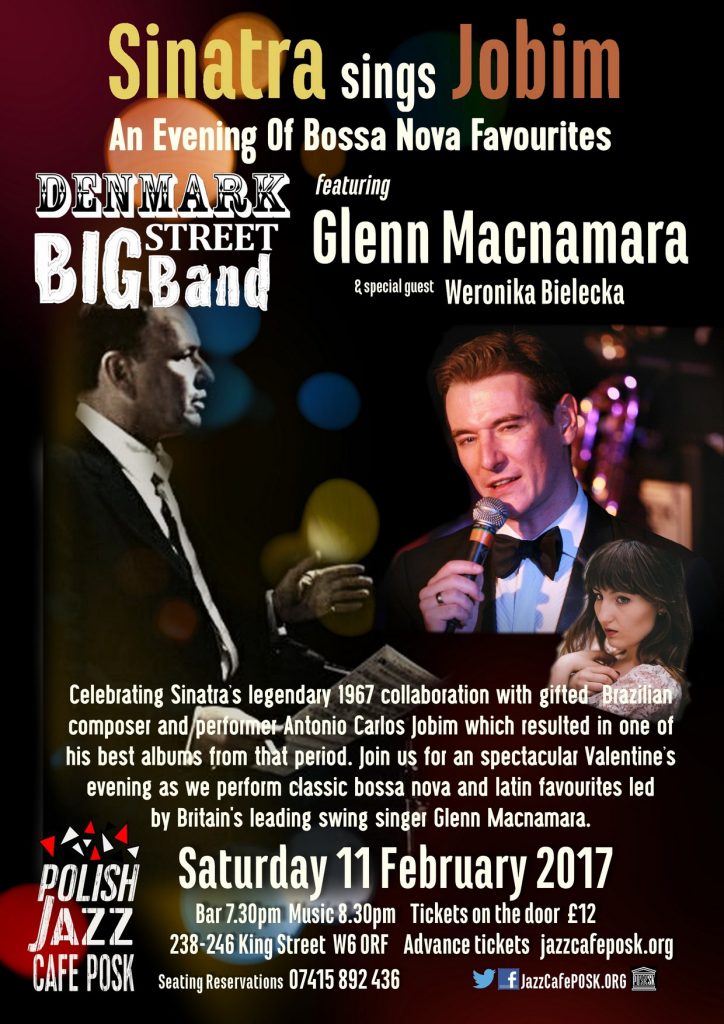 Celebrating Sinatra’s legendary 1967 collaboration with gifted  Brazilian composer and performer Antonio Carlos Jobim which resulted in one of his best albums from that period. 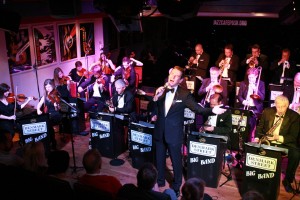 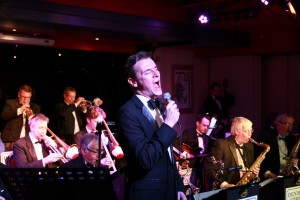 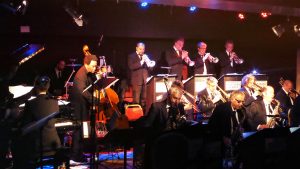 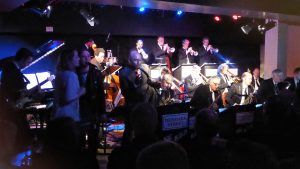 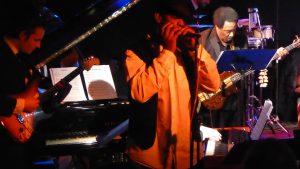