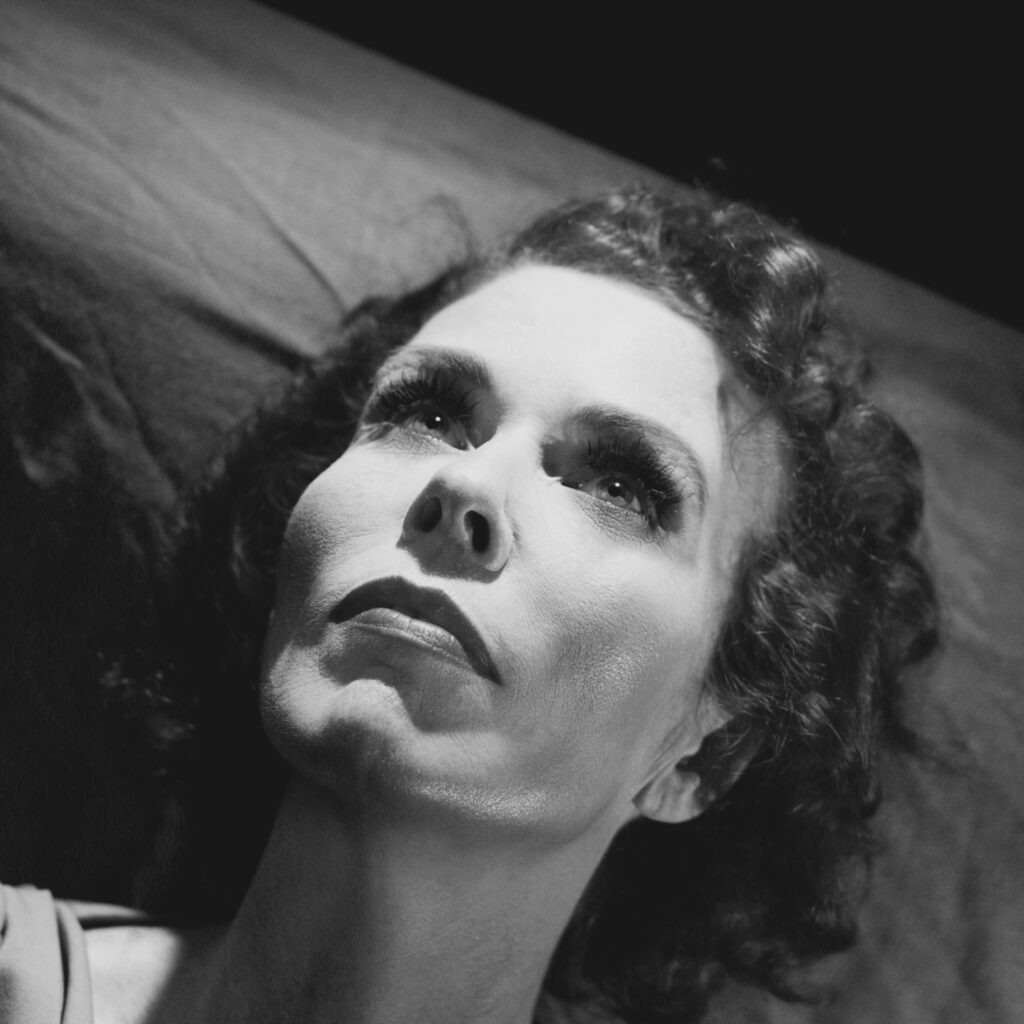 As vocalist, pianist, composer and producer, Fiona has become known for creating her own contemporary jazz sound incorporating fast paced Latin Jazz, vintage Jazz club, a little neo soul along with heart wrenching ballads that demonstrate that ‘Her style is poetic and the messages ooze with Millennial angst’ Jazz weekly. She came to the world’s attention as ‘the artist that gave Ed Sheeran his ‘first push’ Daily Express, but very quickly established herself as an artist in her own right and has received incredible reviews and awards across the globe for all of her albums.

Fiona has achieved many accolades for her work including Best Jazz Song from the World Songwriting Awards for her song ‘For My Dad’, outstanding achievement awarded by the Global Music Awards and most recently International female songwriter of the year from the International Singer Songwriters Association. She has been featured in many publications including Tinnitist, Jazziz, Record World Magazine, Jazz Corner, Ink 19 and Jazz Quarterly and was thrilled to be in the top ten of most played videos recently in Tinnitist. Fiona’s song ‘Mistress’ which was recorded live in a stairwell, was selected to be included in the British Library archives for prosperity.

Fiona attended the prestigious Arts Educational School (the English equivalent of New York's High School for Performing Arts) where Julie Andrews, Catherine Zeta Jones and Will Young, to name just a few, also trained. Fiona's career has taken her all over the musical map. She has worked as a musical director, session musician, composer, choreographer, director, dancer, actor, model - She even sang back-up for a rock and roll band called Rocking Willie and the Y-Fronts when she was 15.

Alongside this, educating young people has been Fiona’s passion and she was Head of British Academy of New Music, London, for nearly nine years, where she was responsible for the training of Ed Sheeran, Rita Ora and Jess Glynne, to name a few.
Fiona is very passionate about raising awareness and supporting Mental Health and Equality issues around the world.

‘Technical virtuosity and that raw emotional drive, of an artist at the height of her game’ Jazz Quarterly

‘Her talents are simply extraordinary’  Kind of Jazz