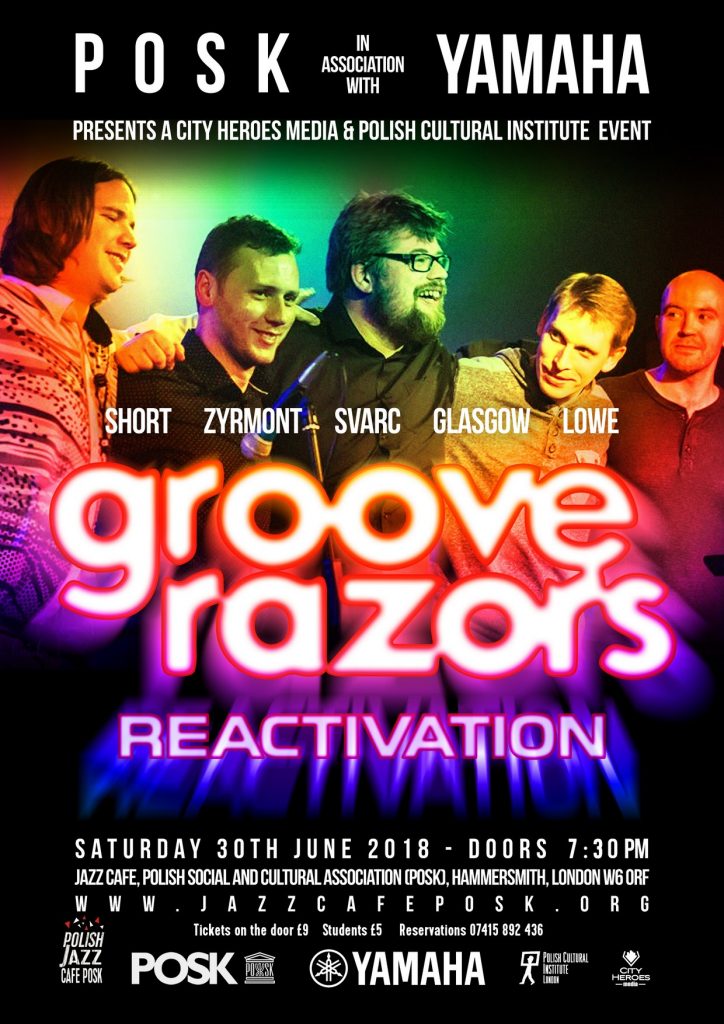 The band is getting back together after years of solo careers and multiple other projects for this very special Reactivation concert. The performance will premiere tracks from the band’s new album, coming in 2019.