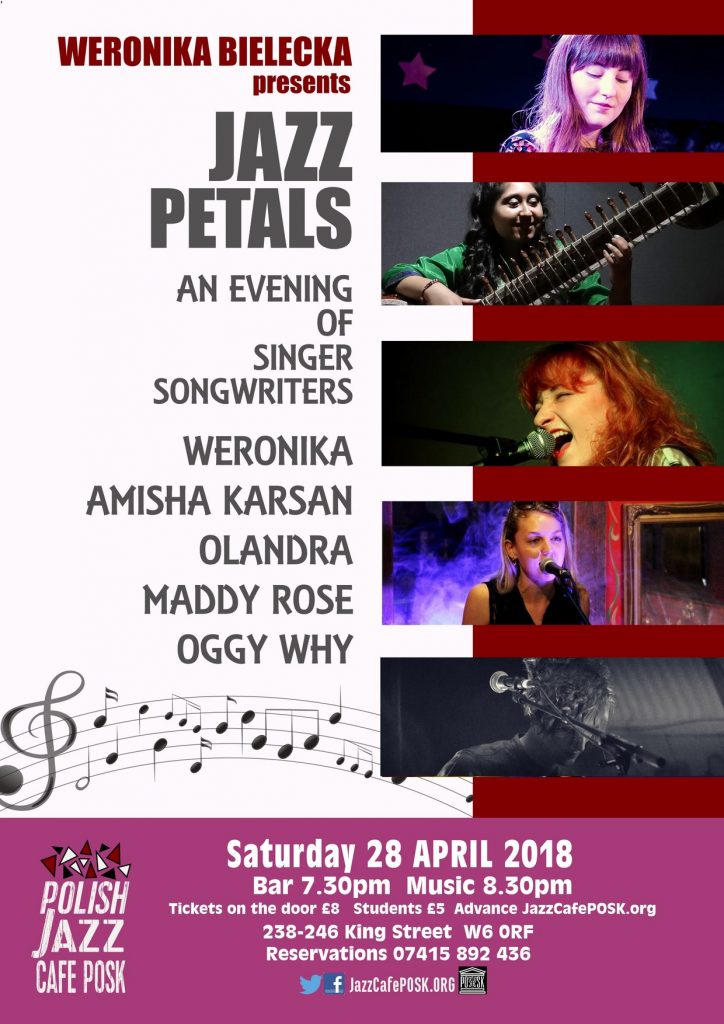 An Evening of Singer-songwriters.

Spring is in the air and we invite you to join us for a special event bursting with blooms of fresh tunes as we present "Jazz Petals – An evening of Singer-Songwriters".

Artists performing on the night will combine a sweet blend of sophisti-pop, soul, folk and classical Indian music on sitar fused with a subtle jazz fragrance!

Weronika, originally from Poland, is a London based singer-songwriter and jazz singer.  Her music is influenced by artists such as Agnes Obel, Bjork, Aurora, Billie Holiday, and Chet Baker, whilst her lyrics take inspiration from literature and poetry. In her songs she creates intimate, dream-like soundscapes often embraced by the atmosphere of soft darkness. Her music is a response to her abundant emotionality and uncertainty about the fragility of the surrounding world. She is currently working on her debut EP ‘The windows of my heart’ that will be released in May. 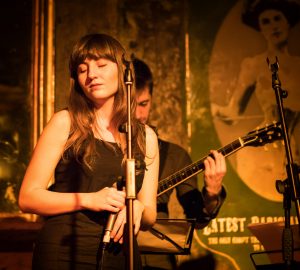 Olandra is a singer-songwriter and music producer and defines her music as a counterproposal to what is played on popular radio stations. Her music fuses indie pop, dark folk, film score textures and jazz soundscapes. Poetic lyrics are combined with an emotional and penetrating voice mixed with haunting layers of sounds and carefully crafted melodies. This is where the worlds of Jeff Buckley, Agnes Obel and Nick Cave meet.

Last year she released her debut EP Look Out. 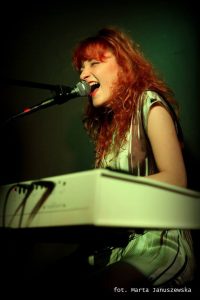 Maddy Rose is a London based Soul & Pop singer-songwriter who takes her cue from the world of Jazz and Blues. She is influenced by Amy Winehouse, Etta James and Carole King and expresses her songs with a deep and emotive voice giving her heart-felt music a nostalgic feel while confidently portraying female power. 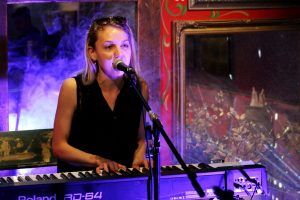 Sitarist, Amisha Karsan has been learning the sitar since the age of 12. The enthusiasm that Amisha has when playing the sitar can be heard from sounds that fill the room with tranquillity when she performs. Amisha began to experiment implementing the Sitar in original songs and instrumental tracks. Performing and composing music, she has many inspirations from Pandit Ravi Shankar, Anoushka Shankar and The Beatles. 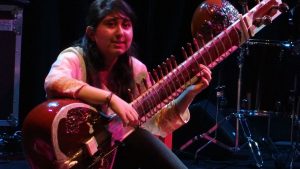 “Oggy Why is moved by the emotional, interior world. His introspection and love of the abstract are evident in his lyrics and that voice.” (Briggy Smale, Radio 1 DJ)

“His songs are full of passion, craft and song melody. He is a songwriter with great imagination who draws you in.” Pete Smith (producer: Sting, Stevie Wonder, Van Morrison). 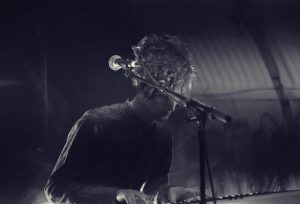