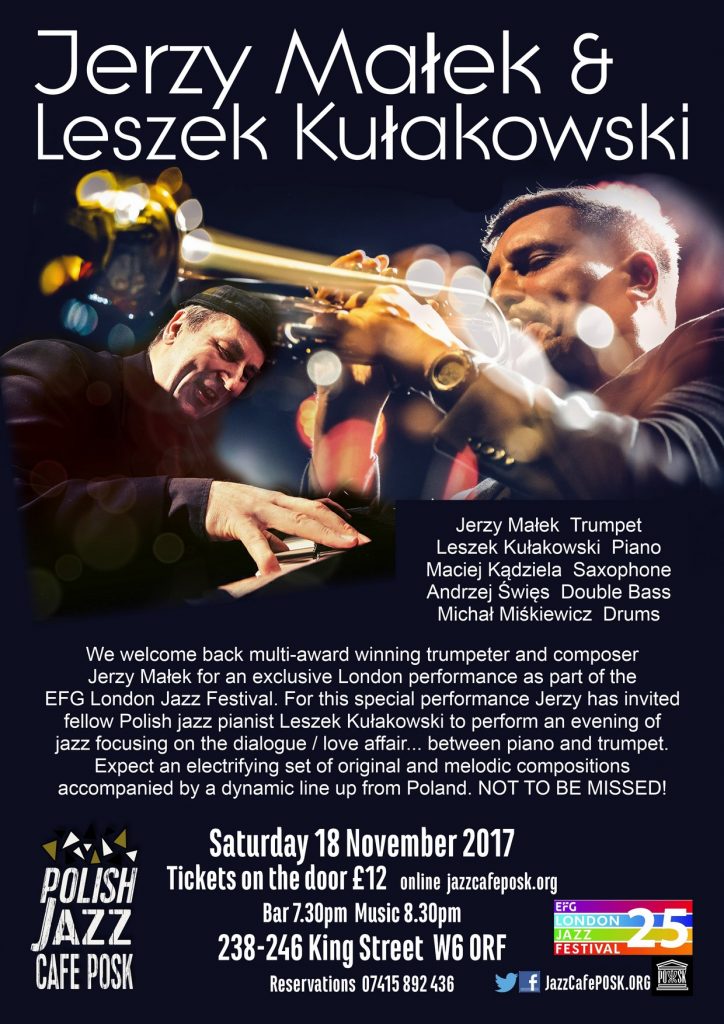 Multi-award winning trumpeter and composer Jerzy Malek return’s to Jazz Cafe POSK for an exclusive London performance. Considered as one of the best Polish trumpet players of the moment, Małek is inspired by rhythmical elements of European folk, contemporary influences and new concepts of harmony. In 2012 he was nominated for the Polish Phonographic Academy Award “Fryderyk” in the category of “jazz composer / arranger of the year” and “jazz musician of the year” and has recorded 5 albums including critically acclaimed “Air” (2011), and “Stalgia” (2014).

For the LJF Jerzy has invited fellow Polish jazz pianist Leszek Kulakowski to perform an evening of jazz focusing on the dialogue / love affair... between piano and trumpet.

Leszek Kulakowski is a pianist and composer and since 2006, he has taught composition at the Academy of Music in Gdańsk, and is the head and founder of the Jazz and Light Music Course at the Gdańsk Academy.

He debuted as a jazzman in 1979 with his band Antiquintet, with appearances including a 1981 performance at the Jazz on the Oder festival in Wrocław which won him first prize for the composition Reinkarnacja / Reincarnation.

Expect an electrifying set of original and melodic compositions accompanied by a dynamic line up of his favourite musicians from Poland. NOT TO BE MISSED! 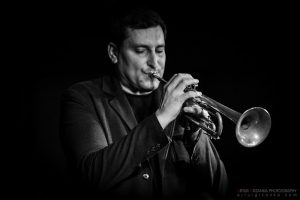 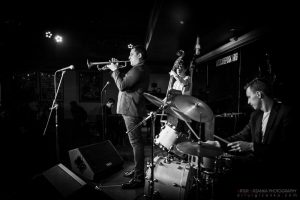 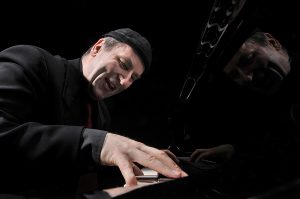