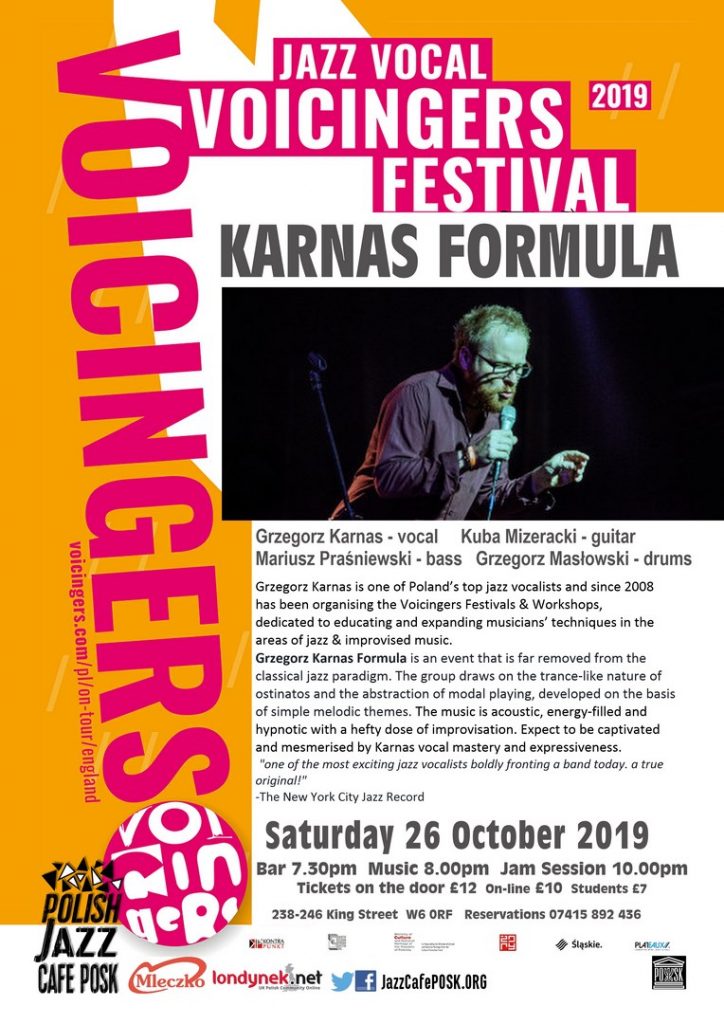 Grzegorz Karnas is one of Poland’s top jazz vocalists. In 2006 & 2007 he was awarded the Grand Prix of jazz vocal competitions in France. Karnas has worked with all the leading artists in Polish & European jazz and has released 6 critically acclaimed albums. Since 2008 Karnas has been organising the Voicingers Festivals & Workshops, dedicated to educating and expanding musicians’ techniques in the areas of jazz & improvised music.

Grzegorz Karnas Formula is an event that is far removed from the classical jazz paradigm. The group draws on the trance-like nature of ostinatos and the abstraction of modal playing, developed on the basis of simple melodic themes. The music is acoustic, energy-filled and hypnotic with a hefty dose of improvisation. Expect to be captivated and mesmerised by Karnas vocal mastery and expressiveness.

"one of the most exciting jazz vocalists boldly fronting a band today. a true original!"
-The New York City Jazz Record 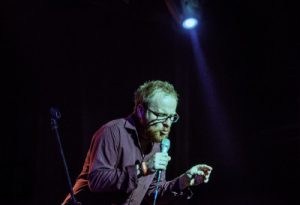 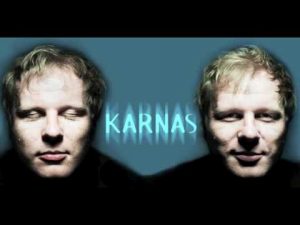 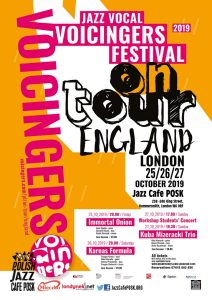 The Voicingers On Tour festival organizes workshops conducted by active European Jazz musicians with teaching experience. They are intended for both vocalists and instrumentalists, and for both for amateurs and students of music schools and conservatories. The aim of this workshop is to deepen contact with their own musicality.

Participants work in one or two groups – children (aged 7-15) or adolescents with adults (15 years old and up), and are held simultaneously. As part of the workshop there will be singing in groups and playing ethnic percussion instruments. Each participant will have the opportunity to play or sing accompanied by drums, bass and guitar. The series of workshops will end with a day of rehearsals for the final concerts. Three days after classes students will have the opportunity to play with lecturers during a club evening.
http://voicingers.com/pl/on-tour/england/workshops/reagistration