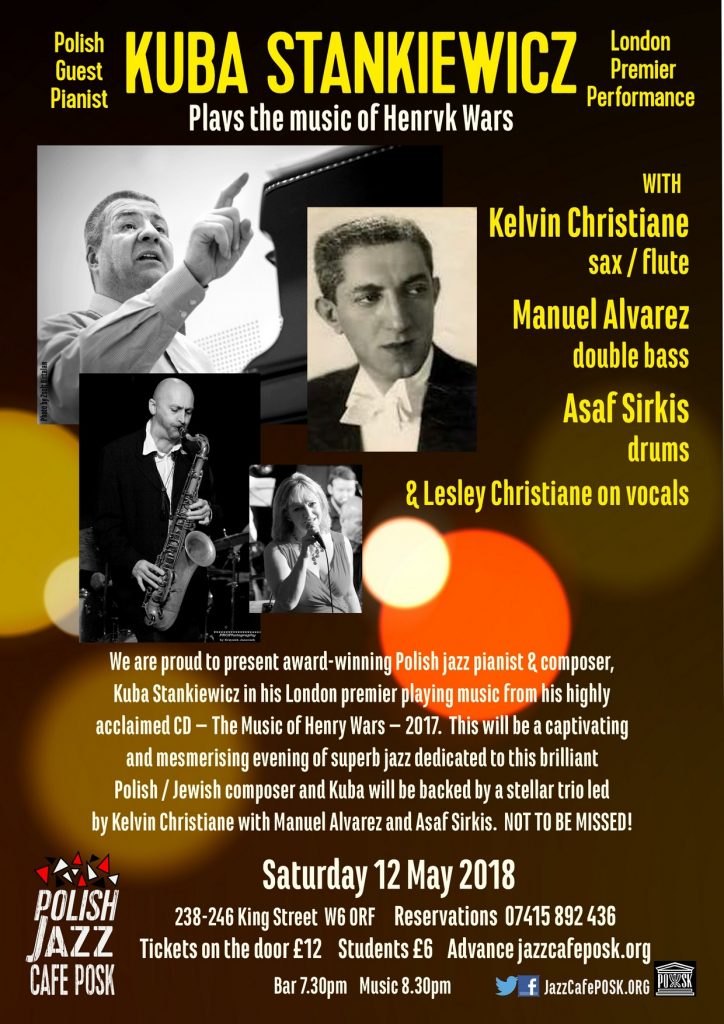 We are proud to present award-winning Polish jazz pianist & composer, Kuba Stankiewicz in his London debut playing music from his highly acclaimed CD – The Music of Henry Wars – 2017. This will be a captivating and mesmerising evening of superb jazz dedicated to this brilliant Polish / Jewish composer and Kuba will be backed by a stellar trio led by Kelvin Christiane with Manuel Alvarez and Asaf Sirkis. NOT TO BE MISSED!

For a long time now, Kuba Stankiewicz has been among the very best of the Polish pianists, proof of which came when he was nominated for an annual Society of the Phonographic Industry award known as „Frederyki 2013” in the category of best jazz album. The album that earned Kuba this distinction was his 2012 CD entitled „Spaces,” which was also nominated for a „Prize of Wroclaw Music Award”.

Kuba’s pianism is marked by distinctively American roots. However, it leans more towards the romantically lyrical than the dynamically extreme. At any rate, it is genuine, hard-swinging jazz.

This is the third installment in a series of albums by Polish Jazz pianist/composer Kuba Stankiewicz dedicated to the music written by the composers of Polish/Jewish origins, who are known primarily as the great American composers of many Jazz standards, and their true origins are almost completely unheard of. Same as its predecessors, which were dedicated to the music of Victor Young ("The Music Of Victor Young") and Bronislaw Kaper ("The Music Of Bronisław Kaper"), this album was recorded by the piano trio with Polish (resident in US) bassist Darek Oleszkiewicz and veteran American drummer Peter Erskine and presents this time eleven compositions by Henryk Wars, including his most famous standards and a few much lesser known pieces.
By Adam Baruch
http://polish-jazz.blogspot.co.uk/2017/06/kuba-stankiewicz-music-of-henryk-wars.html 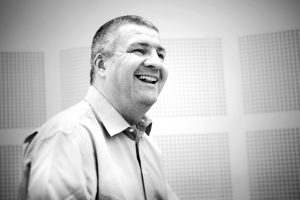 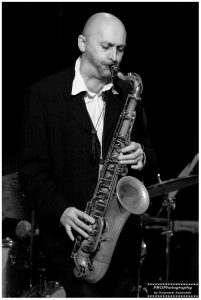 Henryk Wars (birth name Warszowski with variant spellings), was a noted composer of movie and theater music. His work in pre-war Poland has been compared to that of Irving Berlin in the U.S. Of Jewish heritage, he was taken prisoner by the Nazis, but managed to escape and joined the Polish Corps in Russia.

After the war, he immigrated to the U.S. where he became a naturalized citizen and lived the remainder of his life. He was a friend of John Wayne, wrote songs for Doris Day, Bing Crosby and Brenda Lee, and scores for more than 60 movies.

In 2005, his widow donated his personal papers and manuscripts to the Polish Music Center at University of Southern California in Los Angeles. The manuscripts contained a remarkable cache of unknown symphonic music. Included in the collection:

In June 2005, Wars' symphonic scores were given a world premiere by the Łódź Philharmonic Orchestra, conducted by Krzesimir Dębski, with Marek Żebrowski playing the Piano Concerto. A few months later, the music was featured in a performance at University of Southern California.