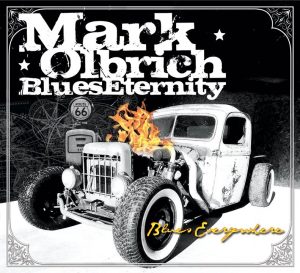 Described as ‘the grooviest blues bassist around’ by Poland’s rock god Zbiggi Holdys, Mark Olbrich cut his blues teeth playing with many English and US heavies all the way from New York’s Mondo Cane, Manny’s Carwash, through Chicago’s Kingston Mines, Blue Chicago, to the famous Green Iguana in Tampa. His own band Blues Eternity exudes Mark’s bottomless energy and the fans agree! Their 2008 CD – “BLUES ETERNITY Live” sold three print runs. The latest LIVE album produced in 2013 launched as 12” vinyl and CD and became a hit in Poland and the US, where the initial sales exceed those of Blues Eternity. It WON Blues Record of the Year 2014 on BluesOnline.

JIMI THOMAS....At 5.30 AM one morning in 1957 Albert King (then known as Albert Nelson) picked up a great new talent in Osceola Arkansas and drove him all the way to St Louis depositing at Ike Turner’s place. Jimmy Thomas had arrived! They hit the road as Ike Turner Review, later strengthened by Tina Turner. Playing in all legendary venues: Apollo in Harlem, Howard Theatre in DC, the Regal in Chicago, the Whiskey on Sunset Strip, the Five Four Club, - all the way from New York to LA Jimmy was, in his own words ‘doing battle’ with Little Johnnie Taylor, Marvin Gaye, Smokey Robinson and the Miracles, Freddie King and many more’. In the 70’s the legendary British producers TonyVisconti (David Bowie) and Denny Cordell (Joe Cocker, Procol Harum) brought Jimmy to England. There in various guises – as was the common practice - Jimmy recorded with John Lennon, the Rolling Stones, David Essex, Lou Reed, Gary More and many others. The legend Rick Wakeman got his first studio job playing on Jimmy’s single – The Running Kind.

LAURIE GARMAN...Britain’s top harmonica player. From the start of his career in 1965 Laurie played with Freddie King (on his RSO records), Bob Marley and the Wailers (Island), Lightning Slim, Gerry Rafferty, The Yardbirds and many more. He also has two albums under his name produced by the legendary Mike Vernon.

EDDIE ANGEL...“His ability to improvise with fierce passion, formidable tone and liquid phrasing has made him one of the most recognized blues greats on the UK scene” this press comment is spot on. From the early years’ start working with Keith Levene - to collaborations with Earl Thomas, Ike Turner’s Kings of Rhythm and touring with Big Joe Turner. 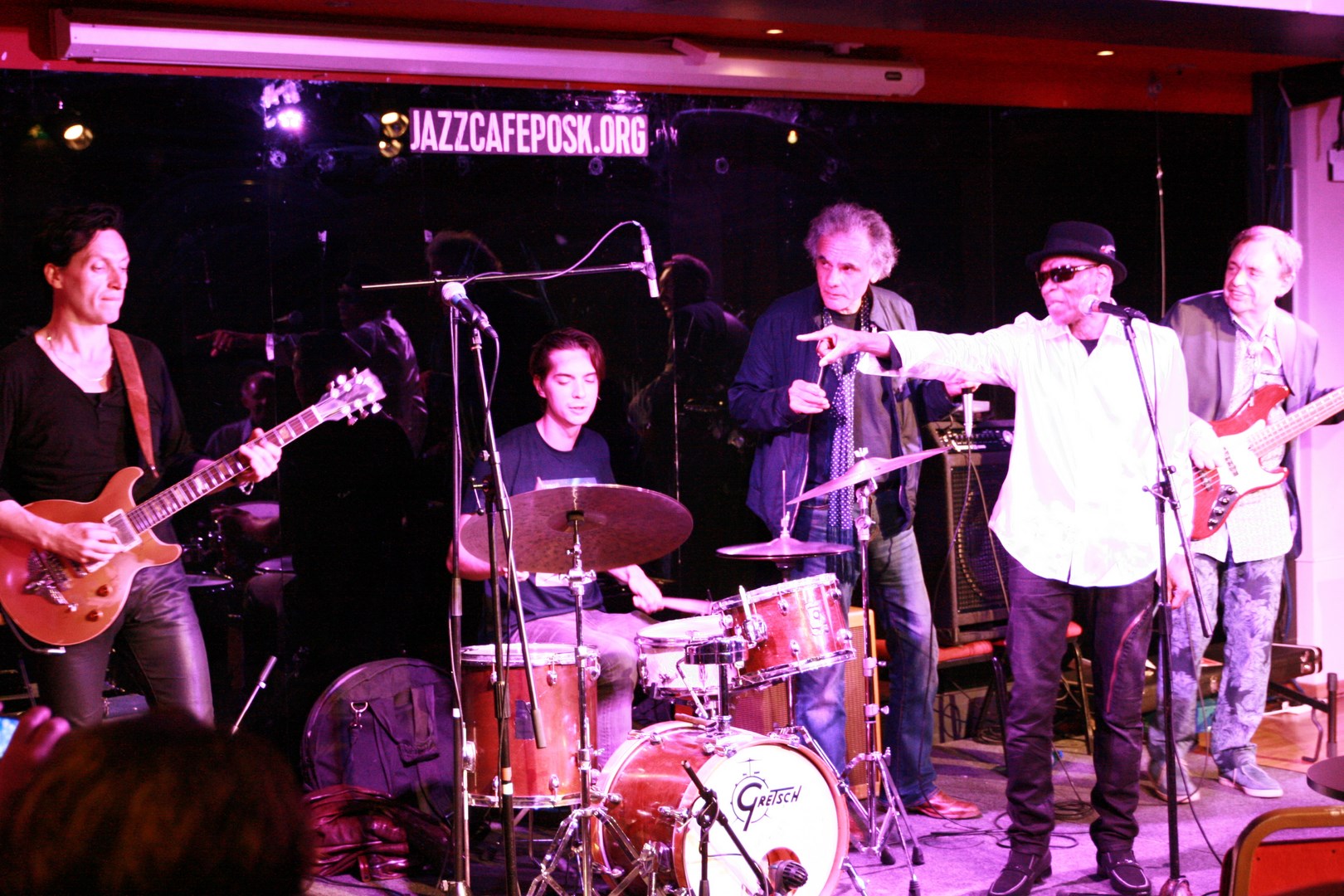 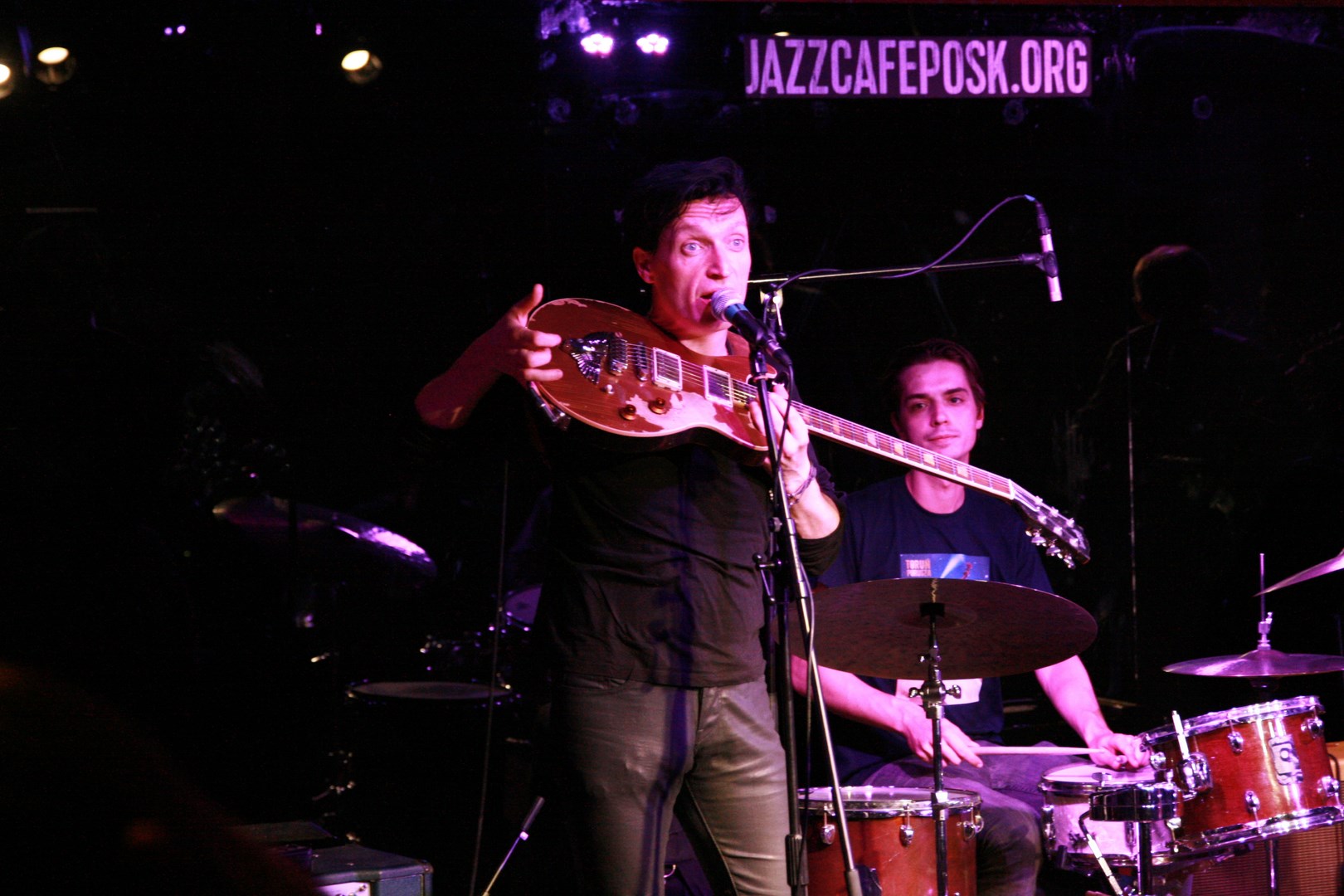 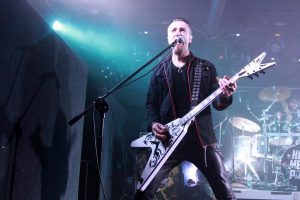 London based Polish rocker Voytek Golbiak will be playing an acoustic set as part of our Blues Eternity evening…..a fantastic set of Voytek’s own compositions as well as some blues greats with a twist!