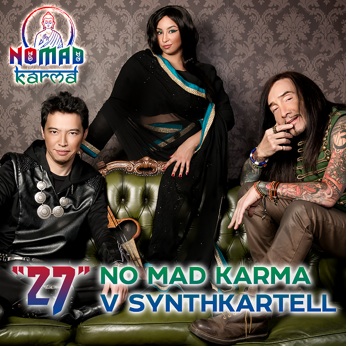 No Mad Karma is an International group of Anglo-Kazakh musicians who are Aidos Sagato, David Sye and popular London soul singer Diva Jaelee Small. They are currently promoting their song “27” dedicated to Amy Winehouse and members of the “27” Club. The group leader and guide is Preston Heyman, an experienced producer and a star drummer who was one of the instigators of this successful musical collaboration.

This is the first time that popular club music is fused with traditional music influences from the Silk Road. The group combines classic rock, hip-hop, funk, Kazakh melodies and instruments. It is a rare occasion to see such talented performers together.

Aidos Sagatov, composer, singer and keyboard player, is also proud to feature the unusual Kazakh traditional instruments dombrya, khobyz (a goatskin and horsehair fiddle played on the bands first single release “27”) and sybyzgy (an even more unusual wooden flute played with spittle). He mixed traditional and modern western elements of Hip Hop and Rock and R+B. in his arrangements.

This event is supported by the Kazakhstan Embassy in the UK, Air Astana and Pro Art.

Tickets are free and can be obtained by prior application only from Phone/email: 02073517555   proartandco@aol.com 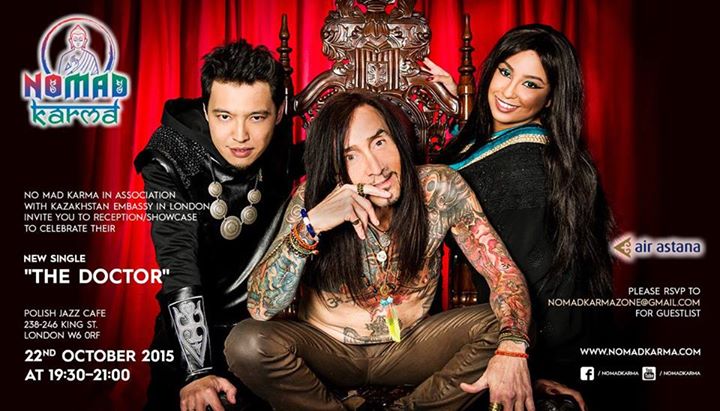 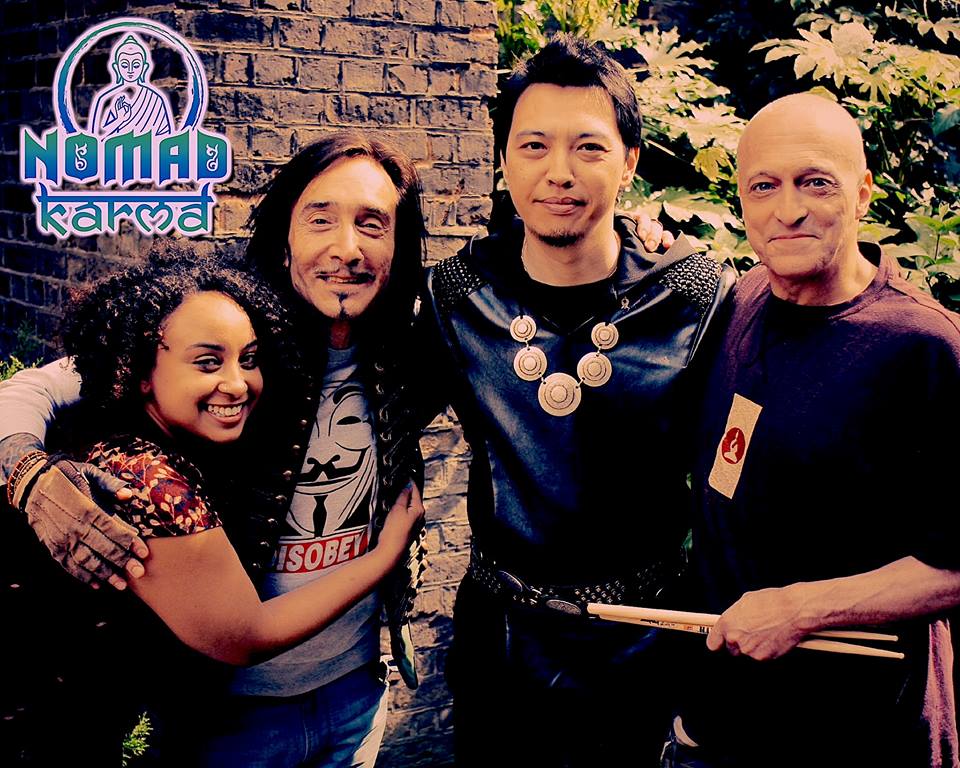 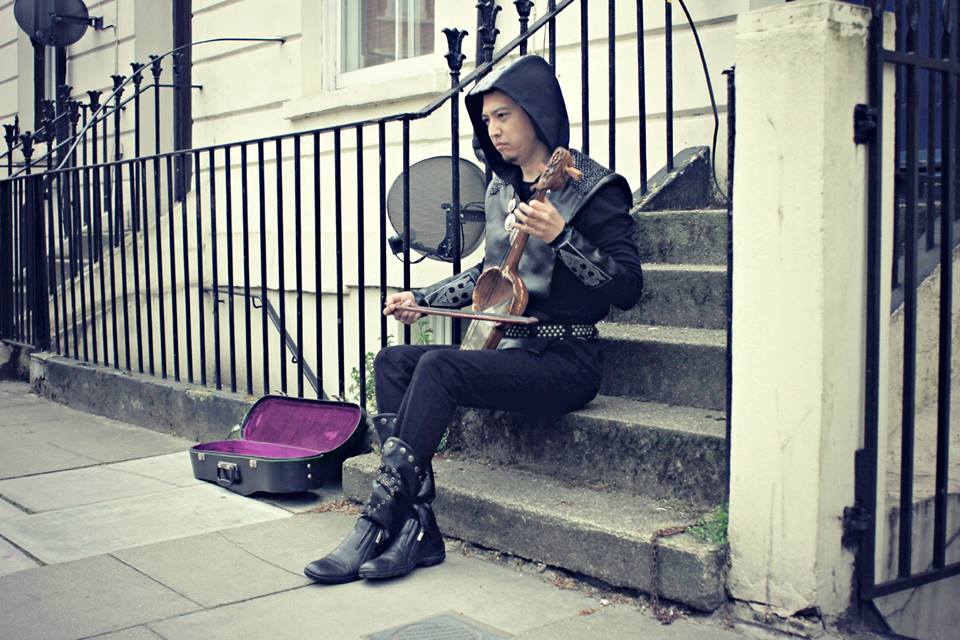 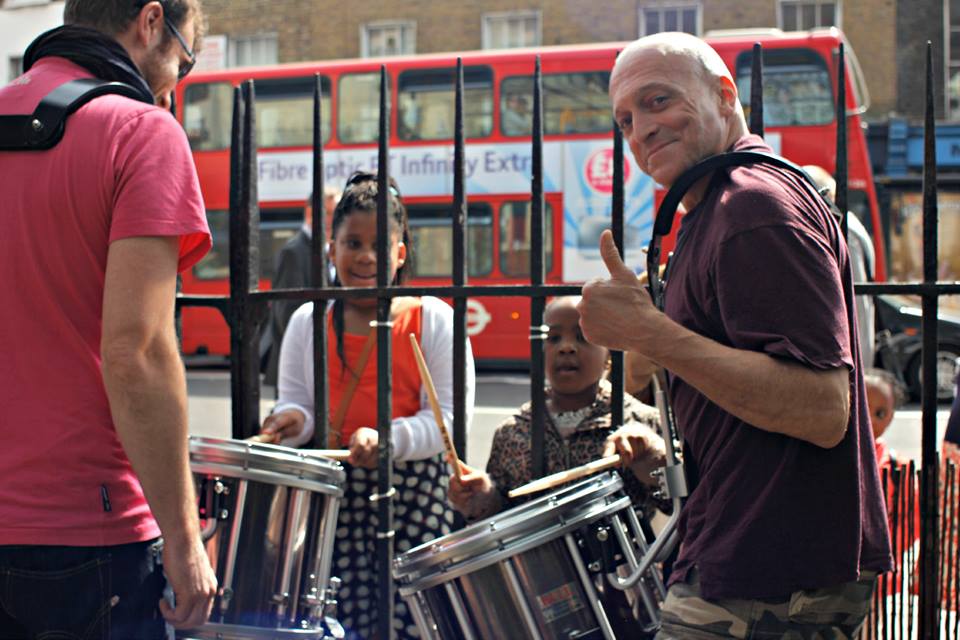 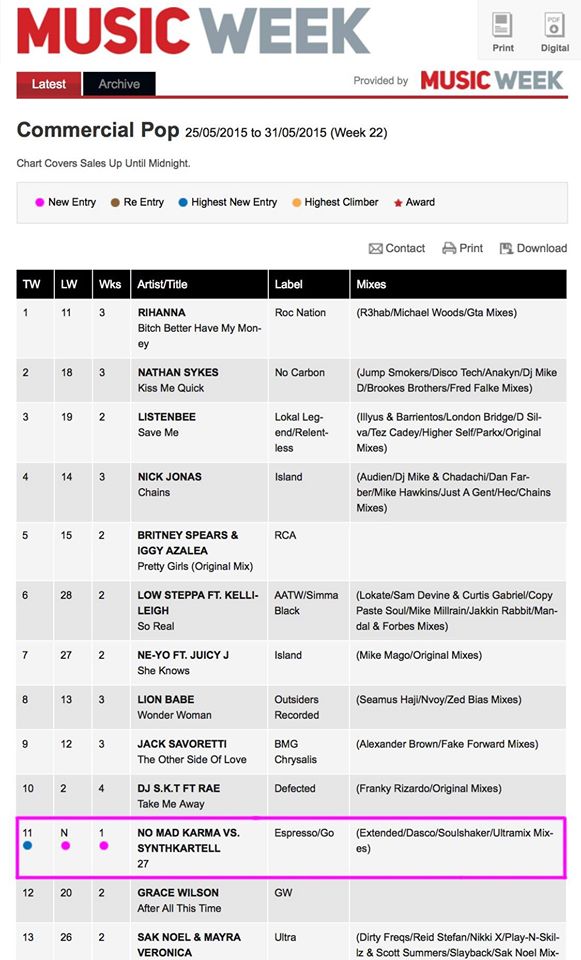