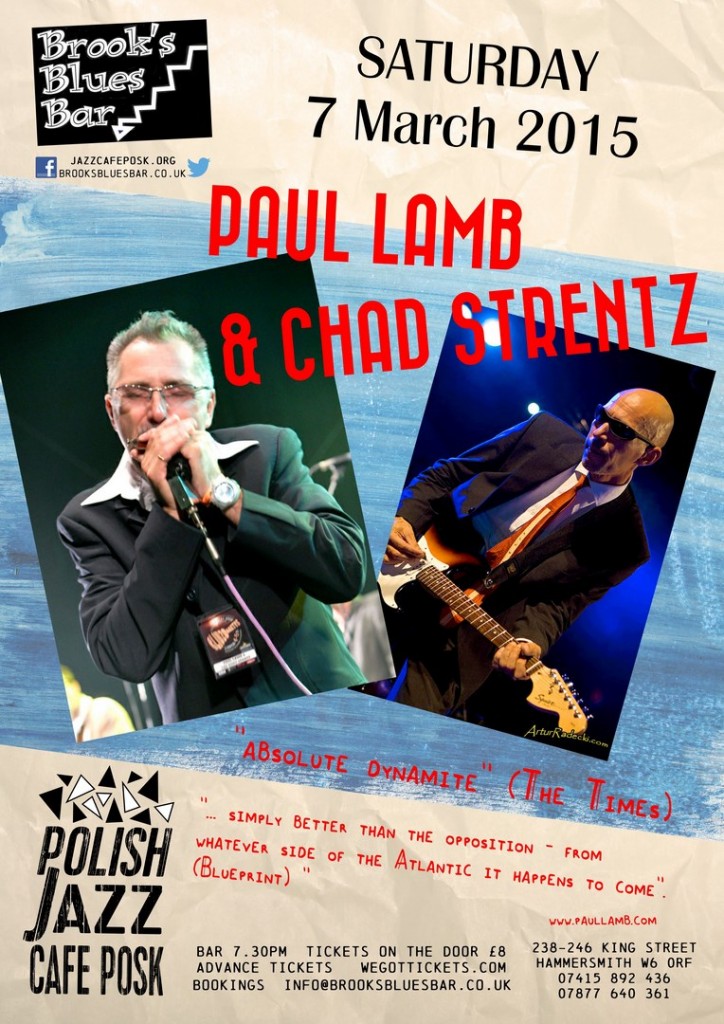 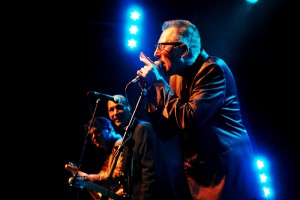 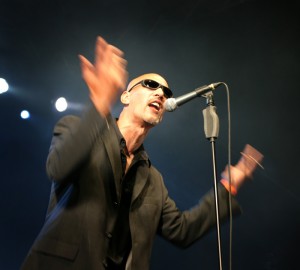 "... simply better than the opposition - from whatever side of the Atlantic it happens to come". (Blueprint) "... you certainly won't feel blue at the end of the night." (South China Post, Hong Kong) "absolute dynamite" (The Times) Paul Lamb has spent the last thirty-some years whoopin' and hollerin' in clubs in his native North-East and then in London, He represented Britain in the World Harmonica Championships, working with his particular mentor, Sonny Terry, and with any number of other blues artists who've visited these shores. His band The King Snakes regularly top the bill at blues fests. There's a deal of experience behind vocalist and rhythm guitarist Chad Strentz.
He started out as a rockabilly hound, influenced by the likes of Gene Vincent, Elvis and Little Richard before broadening his influences to include Bo Diddley and Junior Parker, Sam Cooke and Wilson Pickett. He joined the King Snakes in 1991, in time to make significant contributions to their award-winning sequence of albums.