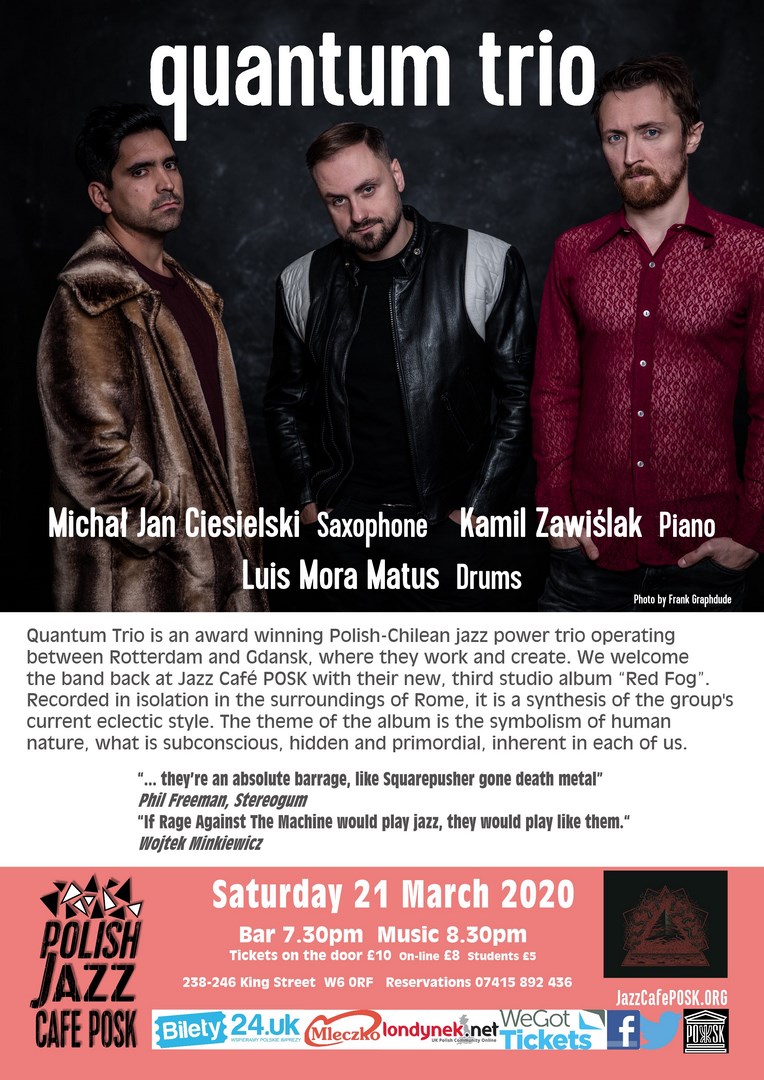 Quantum Trio is an award winning Polish-Chilean jazz power trio composed of Michał Jan Ciesielski (saxophones), Kamil Zawiślak (piano) and Luis Mora Matus (drums), operating between Rotterdam and Gdańsk, where they work and create. We welcome the band back at Jazz Café POSK with their new, third studio album “Red Fog”. Recorded in isolation in the surroundings of Rome, it is a synthesis of the group’s current eclectic style. The theme of the album is the symbolism of human nature, what is subconscious, hidden and primordial, inherent in each of us.

The band have now released three studio albums; “Gravity” (For-Tune 2015), received the title of “Debut of the Year 2015” by the Polish Jazz. They went on to release their second critically acclaimed double album “Duality: Particles & Waves” and “Quality Studio Live” is their first live album that the band recorded with an audience in the Warsaw’s Quality Studio. 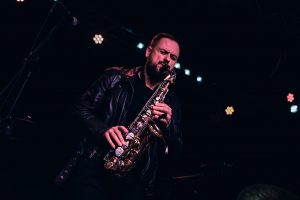 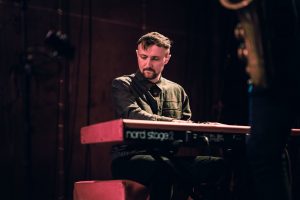 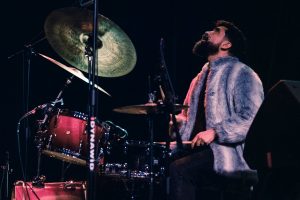