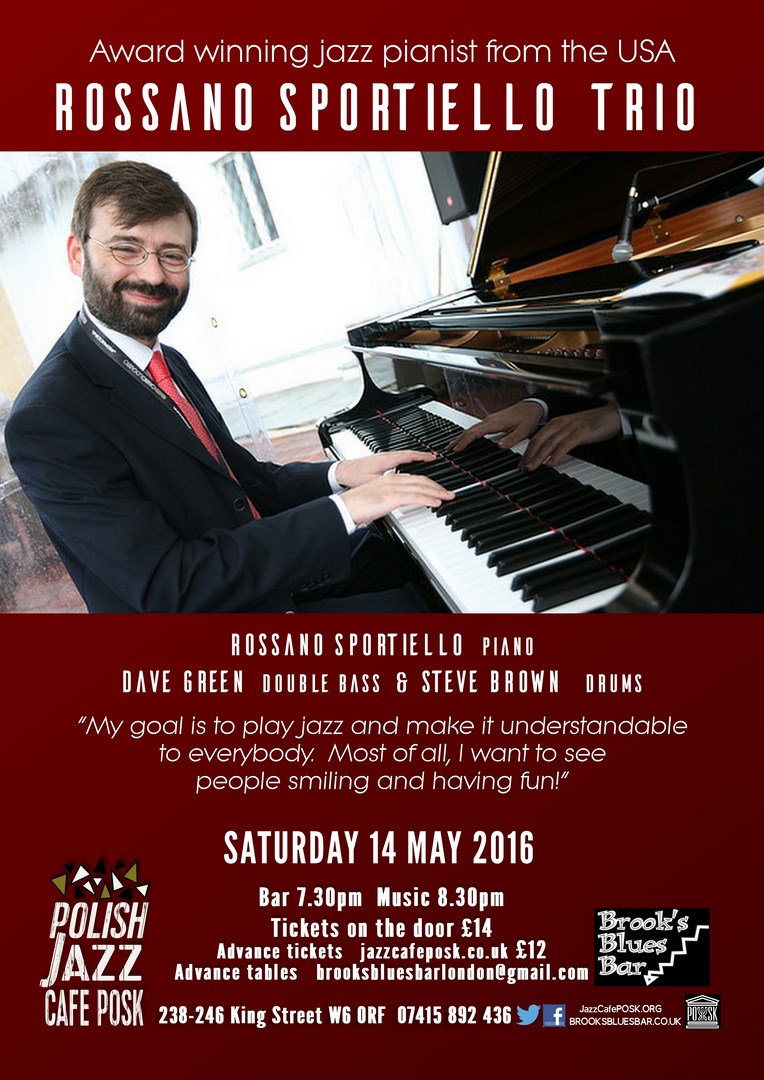 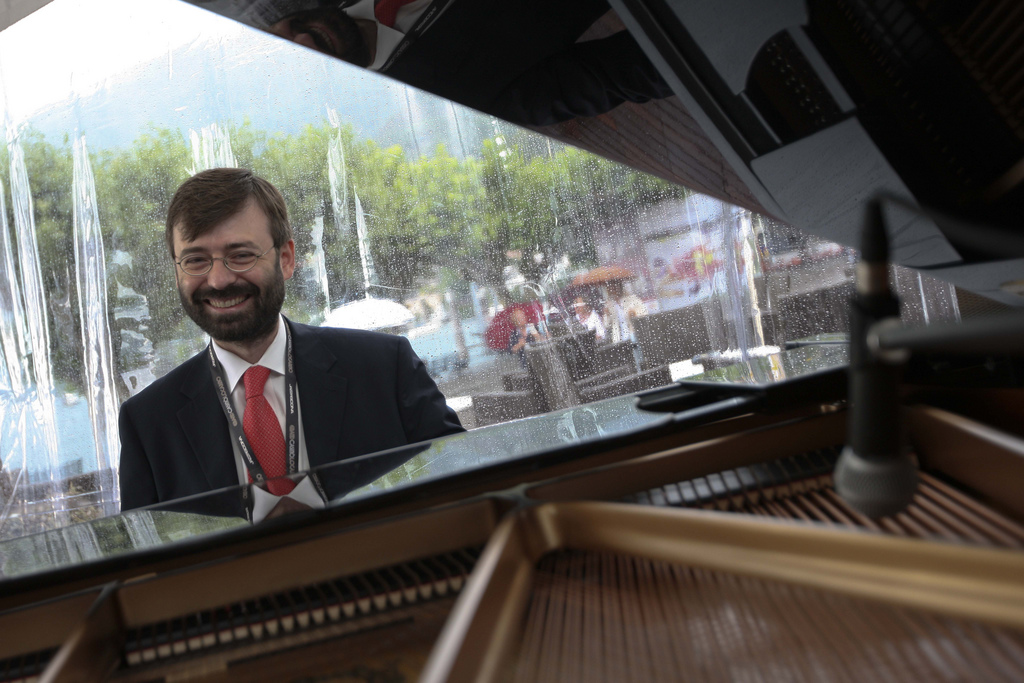 “My goal is to play jazz and make it understandable to everybody.

Most of all, I want to see people smiling and having fun!”

Having graduated in classical piano in 1996, Rossano at 16, was performing professionally at jazz venues in the Milan area, and in 1992, he joined one of Europe’s historic jazz bands, the “Milano Jazz Gang” touring with them throughout Italy and West Europe. In 2000 Rossano met legendary jazz pianist and educator, Barry Harris, who became a mentor and good friend. Mr. Harris has touted Rossano as “the best stride piano player” he has ever heard.

Stylistically, although international critics consider Rossano a follower of Ralph Sutton, Dave McKenna and Barry Harris, the influence of other great masters can be heard in his playing, such as Fats Waller, Teddy Wilson, Art Tatum, Count Basie, Earl Hines, Ellis Larkins and Bill Evans, to name a few.

As an educator, Rossano has given lectures on jazz and/or masterclasses on piano at institutions such as the University of Toronto Jazz Studies, University of Central Florida and Claremont College (California). Most recently, in May 2013, in addition to a concert at the Master’s Lodge of St. John’s College, Cambridge, UK, he lectured there as “professor in residence”. 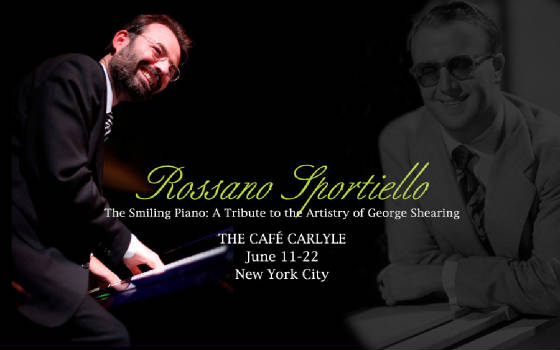