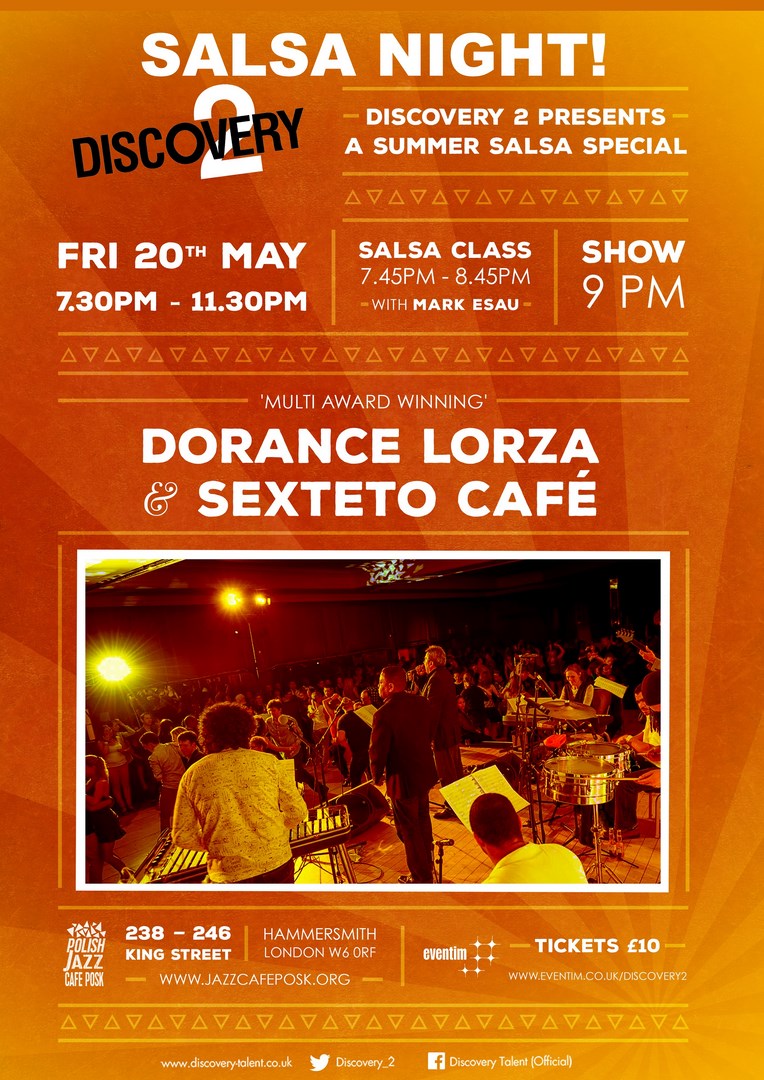 A night of Summer Salsa vibes at Jazz Café Posk in Hammersmith, featuring multi award winning Dorance Lorza & Sexteto Cafe , one of the leading bands in London's vibrant salsa scene plus a salsa class with Mark Esau and a Dj.

Pioneering the worldwide “salsa con vibes” revival of the late 1990s, Sexteto Cafe were one of the first bands in Europe to favour the small combo salsa sound of 1960s/70s bands like Joe Cuba Sextet and the New Swing Sextet rather than that of the big brass-heavy salsa orchestras of the day. Colombian born band leader Dorance Lorza has an impressive record as a musician, arranger, composer and producer, having worked with the the biggest names in Colombian salsa music , released 5 Sexteto Cafe albums and played on Omar Puente's , Courtney Pine produced album

Dorance and the band have achieved international acclaim including These appearances at the prestigious “Collectors Stage” and other venues at the famous “La Feria De Cali” in Colombia (2013/14), plus winning LUKAS AWARDS (Latin America UK Awards) for the band as “Tropical Act Of The Year 2014” and “Musician Of The Year 2015” for Dorance. Finally, Dorance has been given a lifetime achievement award jointly from the San Buenaventura University and the Secretary Of Culture & Tourism in 2014 for his contribution to keeping alive salsa music as a cultural heritage of Cali.

In Dec 2015 Dorance was awarded by The Faculty of Education and Master of Education Senior Management Services of the University Of St Buenaventura in Cali Colombia For his contribution to the musical heritage of the SALSA WITH VIBRAPHONE and his 15th anniversary as Caleño icon of this trend in the world. 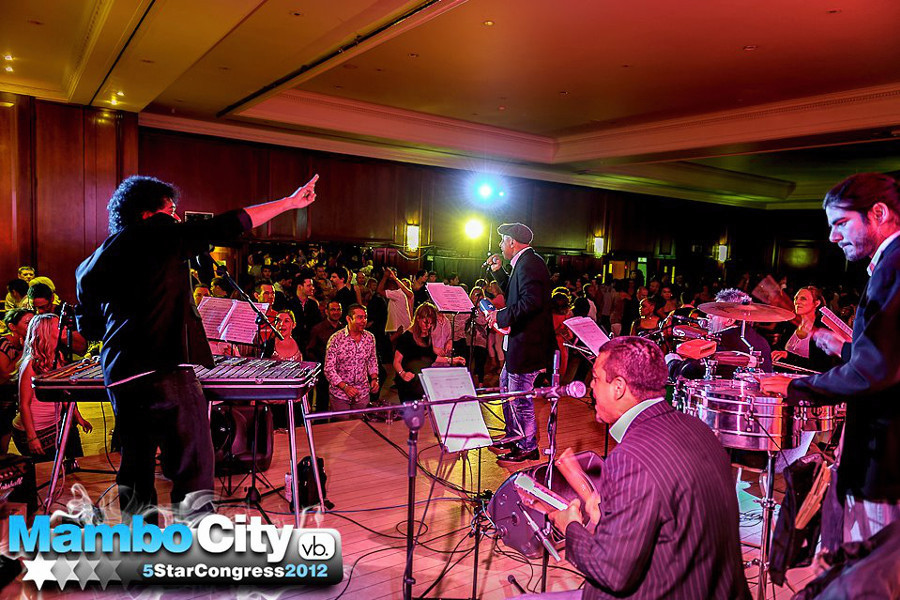 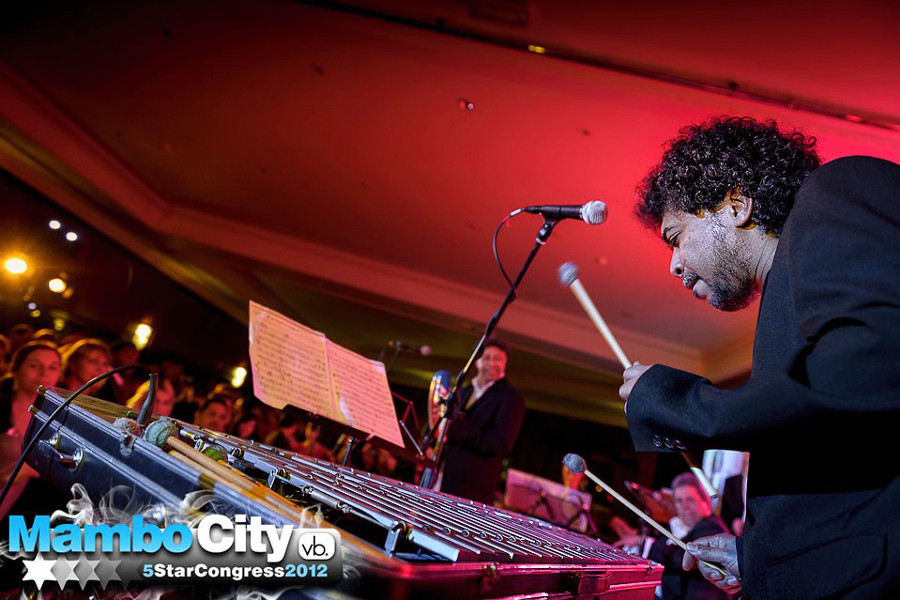 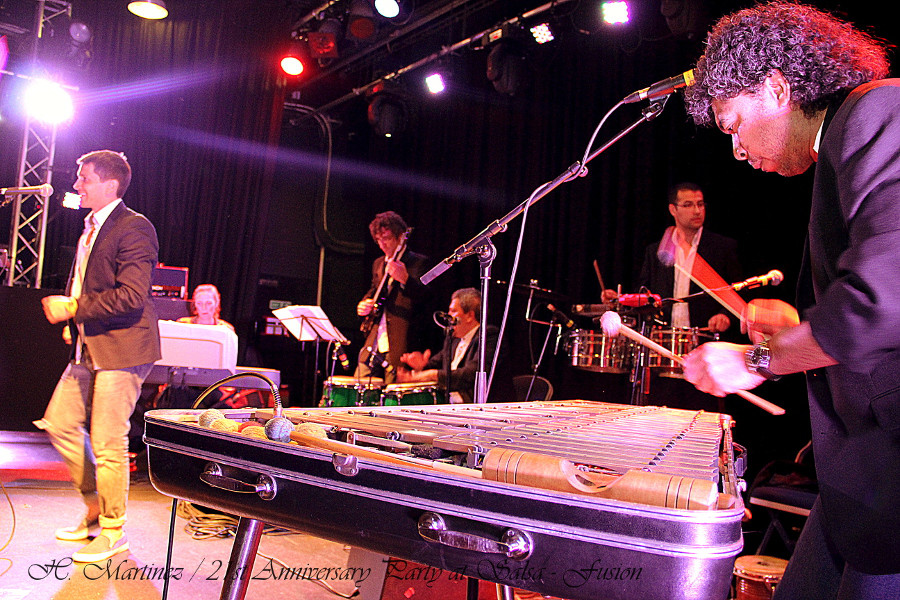