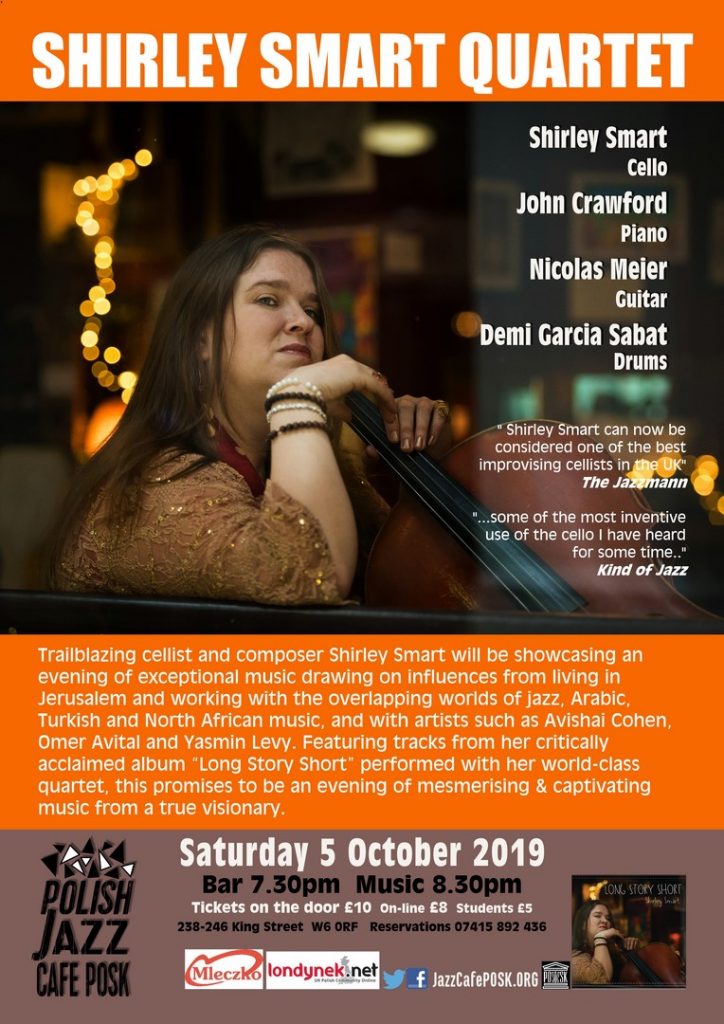 Trailblazing cellist and composer Shirley Smart will be showcasing an evening of exceptional music drawing on influences from living in Jerusalem and working with the overlapping worlds of jazz, Arabic, Turkish and North African music, and with artists such as Avishai Cohen, Omer Avital and Yasmin Levy. Featuring tracks from her critically acclaimed album “Long Story Short” performed with her world-class quartet, this promises to be an evening of mesmerising & captivating music from a true visionary.

Smart has established herself firmly on both the jazz and world music scenes since moving back to London, working with artists including Robert Mitchell, Neil Cowley, Mulatu Astatke, Maciek Pysz, Misha Mullov-Abaddo and Alice Zawadzki. She is a founder member of Issie Barratt's Interchange Dectet.

"...some of the most inventive use of the cello I have heard for some time.." Kind of Jazz 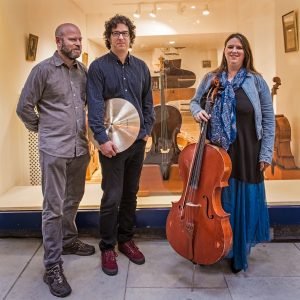 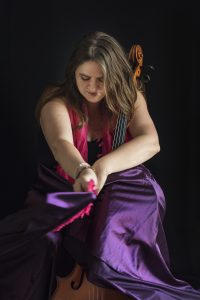