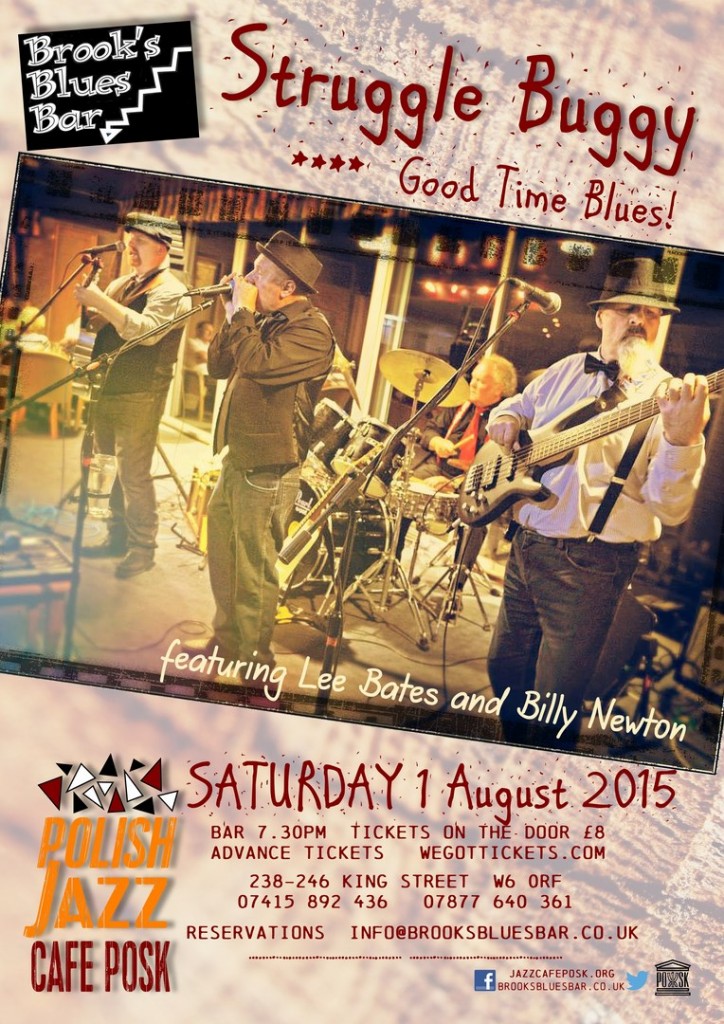 Struggle Buggy is the new band playing Delta Blues, Hokum, Jug band and the Urban Blues of the 1930's and 40's.

Imagine a Chicago Bar on a Friday night in 1941. The place is hot and the band is raising a ruckus. On the stage are the cream of the Windy City's Blues scene: Big Bill Broonzy, Washboard Sam, Tampa Red, Sonny Boy Williamson I.

People are dancing and having a ball!

This is Blues as the original Good-time music!

This is Struggle Buggy!

Struggle Buggy is  an unique in being an acoustic Blues band playing Delta, Ragtime, Hokum, Jug Band and a little Chicago Blues. Lee and Billy have spent the last 11 years playing together and have built a reputation as being one of the best and most entertaining acts on the British Blues scene.
http://strugglebuggy.webs.com/ 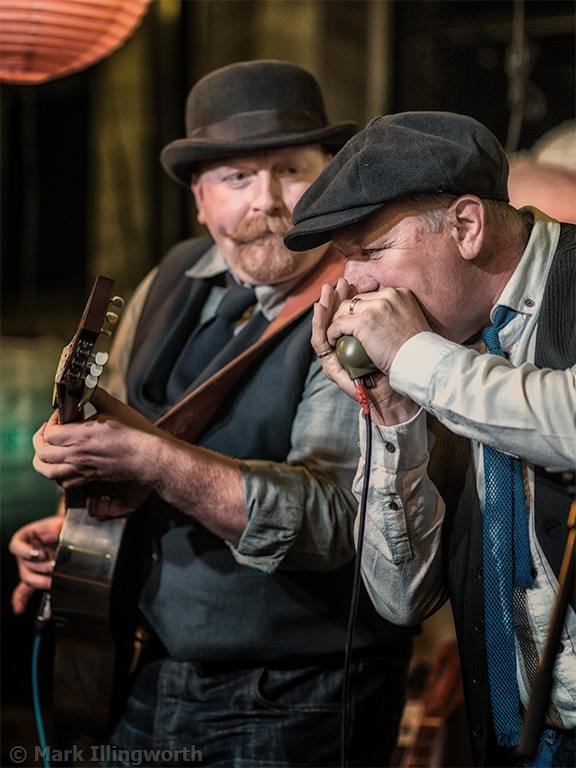 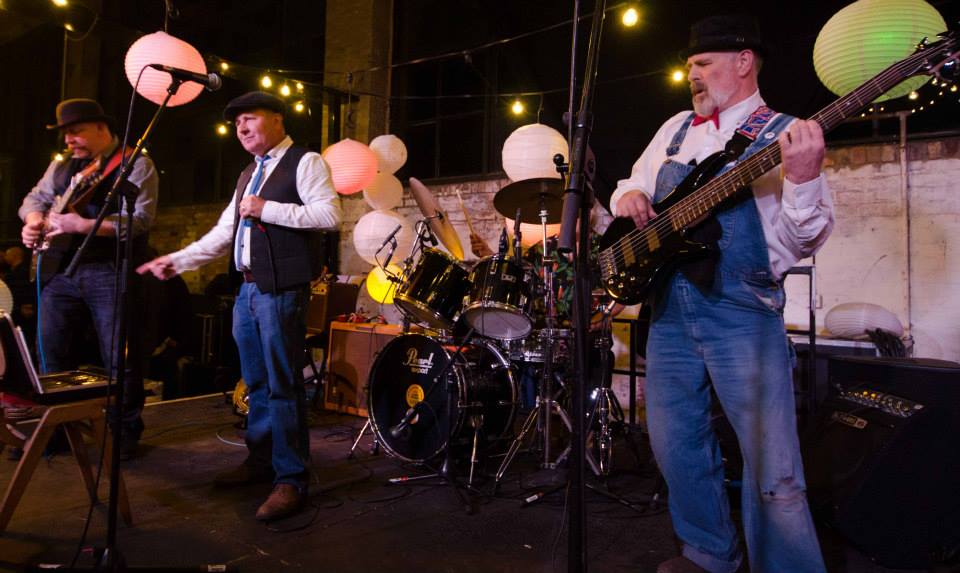 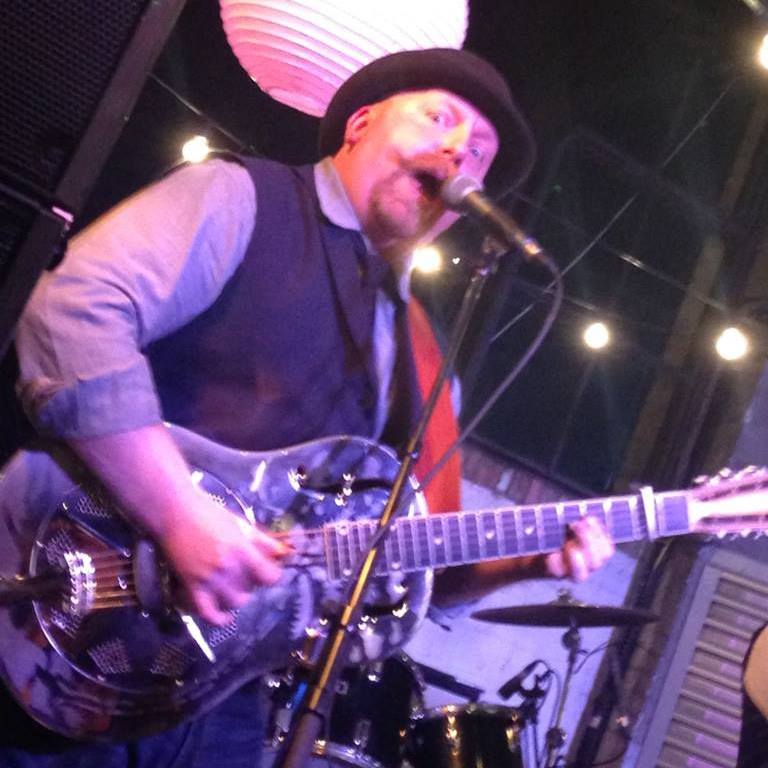