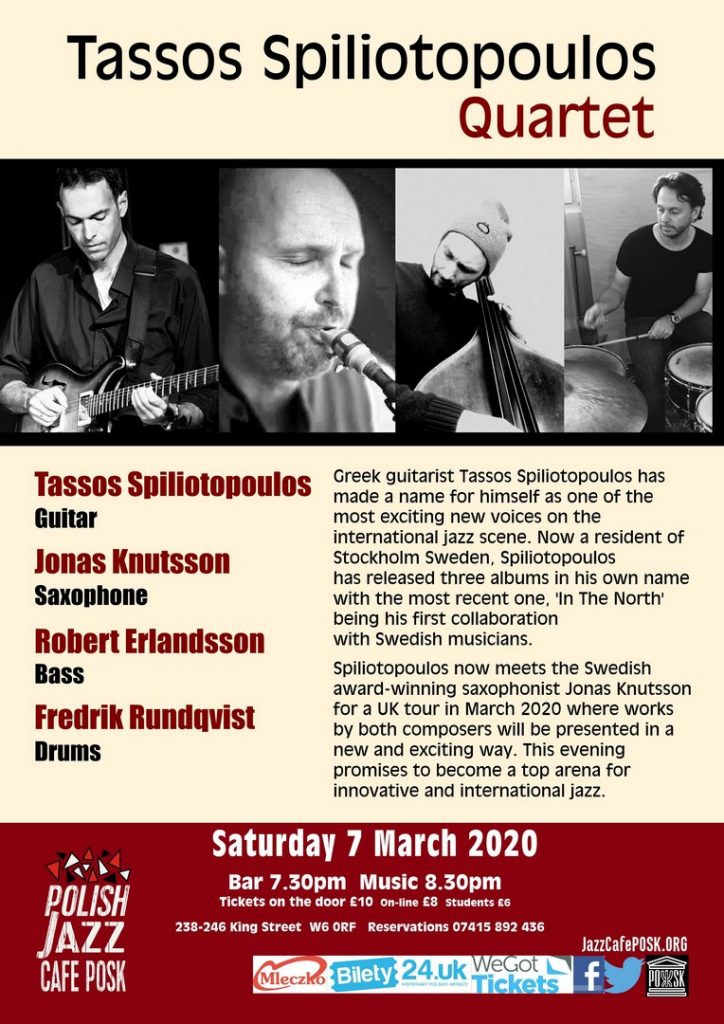 Greek guitarist Tassos Spiliotopoulos has made a name for himself as one of the most exciting new voices on the international jazz scene. Spiliotopoulos has been described as a musician who adds something new to jazz with his melodic compositions and energetic guitar playing.

During his twelve years in London, he has collaborated with some of the UK's most acclaimed jazz musicians and contributed to a number of critically acclaimed albums. At the same time, Spiliotopoulos has maintained a hectic tour schedule presenting his mix of modern jazz, Greek folk music, flamenco, blues and fusion in over fifteen countries in Europe, the USA and Asia.

Spiliotopoulos, now a resident of Stockholm Sweden, has released three albums in his own name with the most recent one, 'In The North' being his first collaboration with Swedish musicians.

Spiliotopoulos now meets the Swedish award-winning saxophonist Jonas Knutsson for a UK tour in March 2020 where works by both composers will be presented in a new and exciting way. With two world-class performers on stage this evening promises to become a top arena for innovative and international jazz. 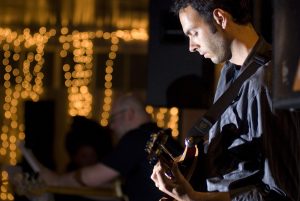 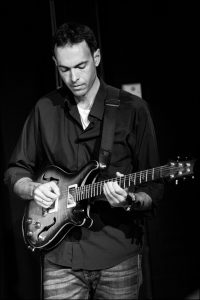