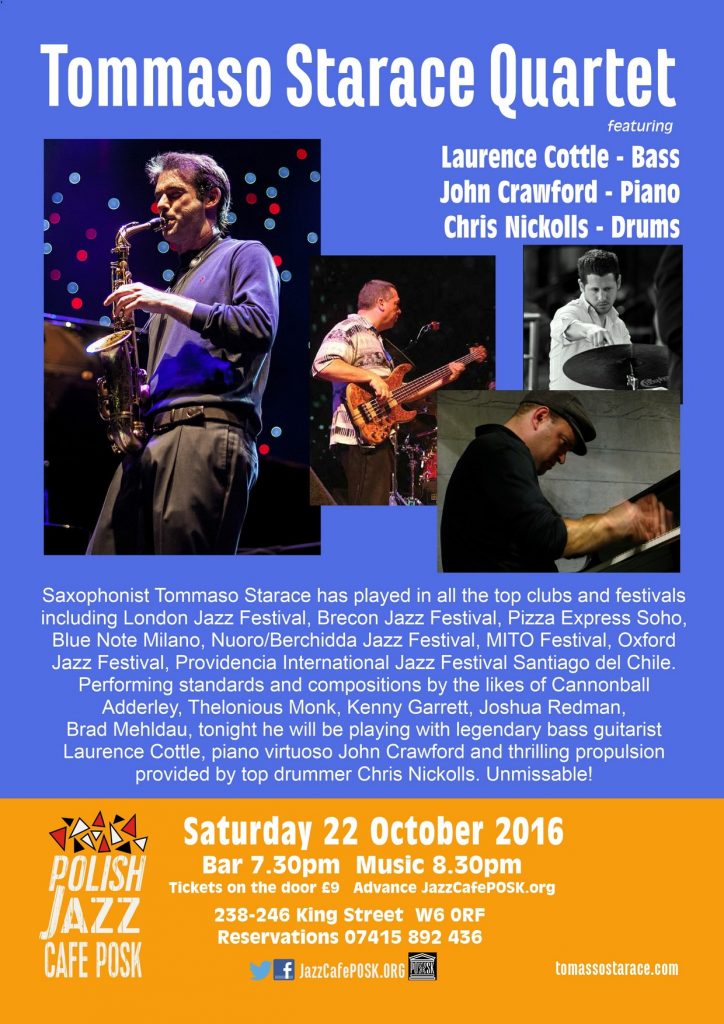 '...Anyone who has experienced a glissando of language on the streets of Italy will understand the utter exuberance with which Italian-born Starace attacks and runs with the language of music'.

'...The declamatory fierceness of his alto often calls Sonny Criss or Jackie McLean to mind'.

''Having seen Tommaso Starace live recently, I can thoroughly recommend him as bright toned altoist, best described as a latter Phil Woods.''

Laurence Cottle is an electric bassist. His solo recordings have been mostly in the jazz/fusion vein, with such notable releases as Five Seasons, Laurence Cottle Quintet live and others. He was a member of the Los Angeles based fusion quartet, The Fents, and appears on their second LP, The Other Side, released on Passport Jazz label in 1987. He produced 3 albums for guitarist Jim Mullen in the 90's, recorded with British Jazzers Mornington Lockett, Tim Garland, Django Bates, Gerard Presencer, John Graham. Has written music for film and TV including Friends and The Oprah Winfrey show. Recorded with Eric Clapton, the Bee Gees, Procul Harum, Mike Oldfield.

Cottle currently leads his own Big Band playing a variety of standards and his own material.

IMA nominated musician John Crawford was born in London of English/Spanish Parents. His father played Blues piano, and this is the first thing he learnt to play. His mother would introduce him to Latin music of all kinds, and he has gone on to perform at Montreal Jazz Festival, North Sea Jazz Festival, Getxo Jazz Festival, Ronnie Scotts, Royal Festival Hall, Queen Elizabeth Hall, the 606 club, and Royal Albert Hall amongst others. His 2012 release "Ulia River of Time" has been nominated in the USA by the Independent Music Awards for best album in the Jazz category.

Chris Nickolls started playing the drums at the age of 15 influenced by rock and funk music. However it wasn’t until he moved to London in 2001 that he started to listen to jazz. Since graduating from the London College of Music and Media in 2004 Chris has been performing with the likes of Jim Mullen, Martin Shaw, Laurence Cottle and Jean Toussaint to name a few. He has also performed at most of the top London venues including Ronnie Scott’s and around Europe including venues in Paris and Rome. He also performs annually at the Ealing Jazz Festival and is performing at the Isle of Wight Jazz festival in 2010.

Chris has a range of different influences including Philly Joe Jones, Elvin Jones, Brian Blade, Mark Guiliana and Chad Smith. He also is a composer taking his influence from Balkan and African rhythms, electronics and simple melodies and aims pieces to provide a platform for creative improvisation. 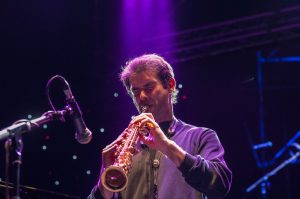 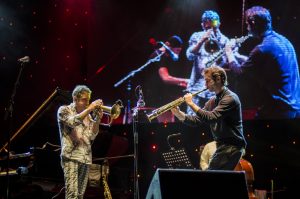 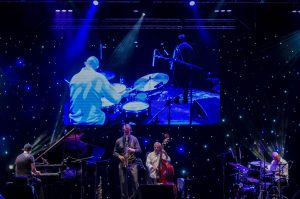