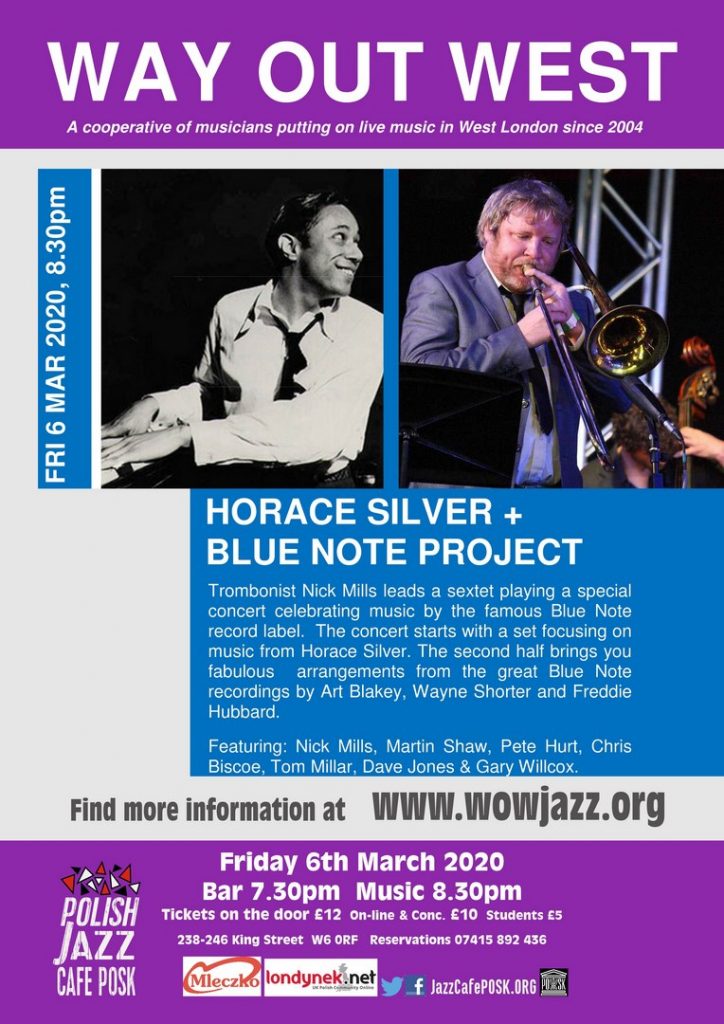 Way Out West presents an evening of music from legendary jazz pianist/composer Horace Silver. Silver started his career in the bebop idiom but soon formed a band with Art Blakey that would lead to the start of Hard Bop(that band later became the Jazz Messengers). The 1st set concentrates on Silver’s prolific writing from the mid fifties to mid sixties where his compositions have become staple jazz repertoire. The 2nd set is from Silver’s later work, the award winning 1996 album ‘The Hardbop Grandpop’. 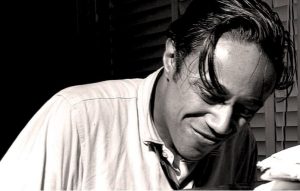