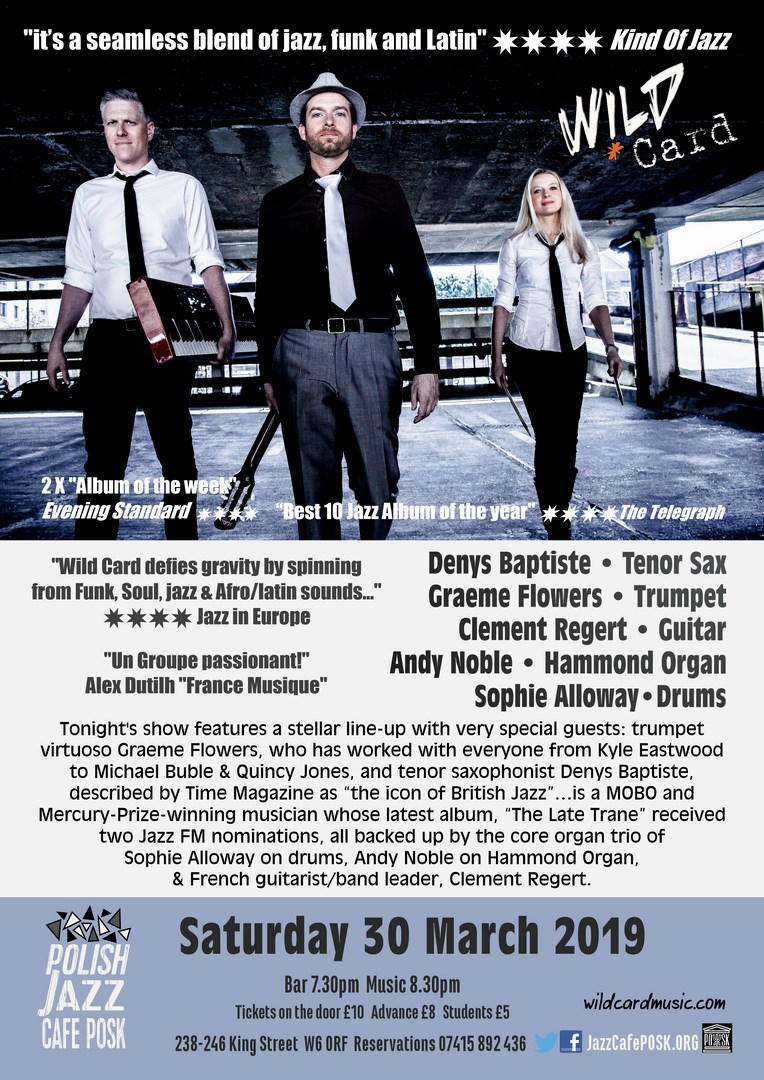 Critically acclaimed Clement Regert’s Wild Card are back at Jazz Café POSK with a melting-pot of musical ideas and presenting an evening fusing urban rhythms, Hard-bop and grooves with a real latin and jazz attitude!

In addition to Clement, the group’s core members are organist Andy Noble and drummer Sophie Alloway, augmented by a rotating stable of first call musicians including tonight’s featured horn players, saxophonist Denys Baptiste and trumpeter Graeme Flowers. Baptiste, described by Time Magazine as “the icon of British Jazz” is a MOBO and Mercury-Prize-winning musician whose latest album, “The Late Trane” received two Jazz FM nominations, while virtuoso trumpeter Flowers works with everyone from Kyle Eastwood to Michael Buble and Quincy Jones.

Along with original material from their two latest CD’s, 2015’s “Organic Riot” and their latest “Life Stories” released earlier this year, Wild Card’s repertoire is also distinguished by its signature reworkings of classic rock songs with a jazzy twist and funky Latin feel. It’s a refreshing and bracing mix of styles, accruing over one million plays on Spotify to date and a testament to their growing popularity. 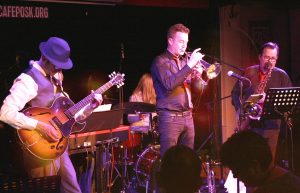 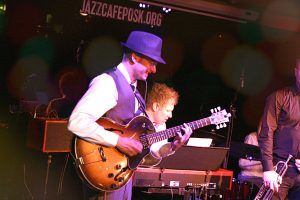